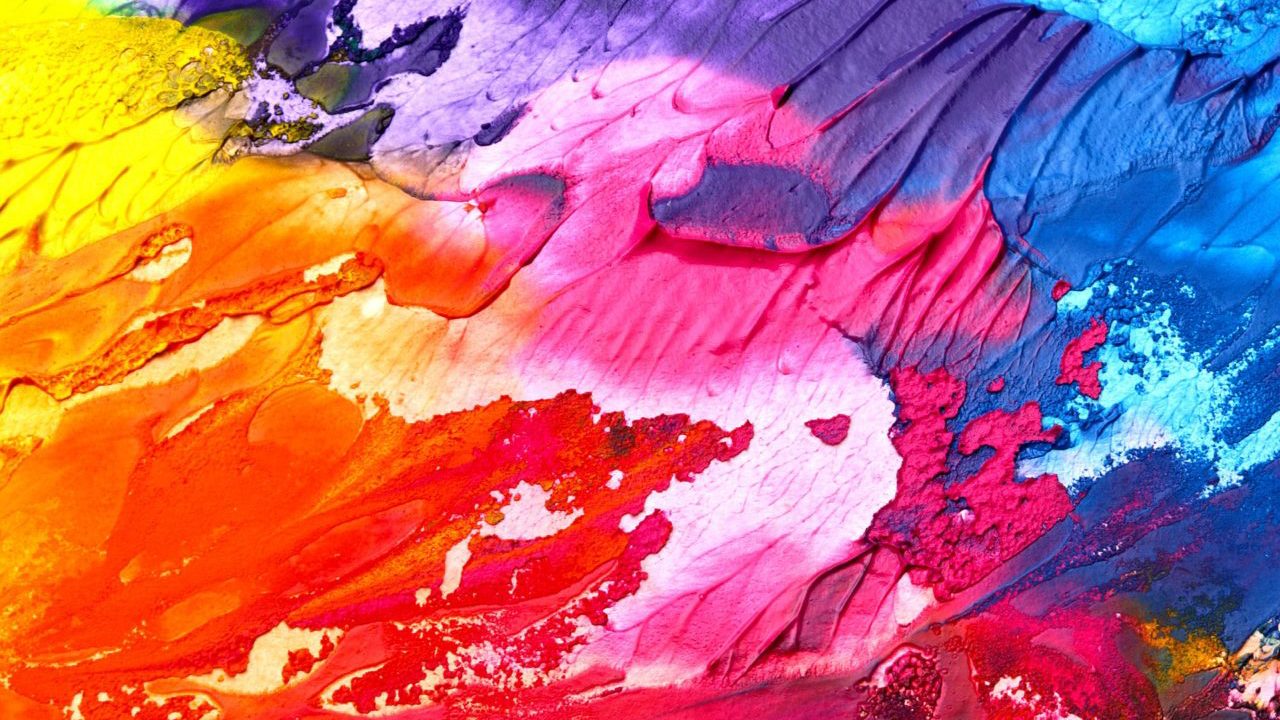 Subtle capacity. The “ability to reach a rich vein (the unconscious/sublime) in such materials and to translate it effectively into philosophical literature, music or scientific study is the hallmark of what is commonly called genius.” (Carl Jung)

The Mystery of Divinity. “Great works of art say all that can be said about man and they convey that there is something more that cannot be known. Every masterpiece has this quality of mystery.” (Auguste Rodin)

Bridge. “Art is a step from what is obvious and well-known toward what is arcane and concealed.” (Kahlil Gibran)

A Mandala by Carl Jung

According to Zen. The work was said to have limitless profundity if it demonstrated the Yugen (Void). The monks of the Zen tradition believed that this quality would only appear in the artwork of an artist who had personally experienced the state of Zen, the ‘zero’, or emptiness in which one is said to touch on absolute reality (Thoughless awareness). Art which expressed such sublime beauty through this direct experience of the divine was called “Zenga”, and was prized far more than any artwork created by an artist of superior technical skill who lacked such personal experience of enlightenment. Thus it is contact with this eternal, absolute divine source which artists of the Zen school see as enabling the painting to demonstrate this subtle quality.

Feel that you are the whole. “This feeling that you are Hindus, Muslims, Christians, Brahma, etc., has no base. You are nothing but a human being, you are born a human. You have branded yourself that you are something. You are neither Bengali nor Marathi. You are just a human being. By branding yourself you create more problems. This brand becomes so important that you cannot see anything beyond it.

Till this catch does not release, this blindness will not go because you see everything in such a way that only your way is right. In the West, it is even more so. If you put anything into their brains and tell them that are good, then they will follow it blindly. The critics there also criticize every art form so much. Another critic will refute what the first critic has refuted. Nothing comes to you from within yourself and your brain. Whatever others have filled in is accepted. Each is branded.

By this, the ego rises and a person thinks that he is a very great personality and very unique from others. He becomes an individual. The essence of truth is that we are all one, are Whole, are a totality. When we go in the opposite to it, then you become individualistic and go on becoming more and more separate. This is true that one leaf does not resemble another but all of them are on the same tree. They are all a part and parcel of the totality”.

When you establish the qualities of swadisthan chakra, “you start seeing in your daily life that you are the Whole, and we are one. So when an artist creates, he makes such things that one accepts from the heart. All the works that we do should be dedicated and surrendered to the Divine. If this happens, then all such works will be immortal. All poems, music, songs, art forms which were offered in the name of God are still living today. Like today’s film music comes and dies down. But the songs of Kabir, Gyaneshwara are still remembered.

“Through their Self-realization, they obtained the qualities of swadhistan chakra and whatever they wrote or created, that light was of a unique kind. These were creations that united the world into one.” (Shri Mataji Nirmala Devi)” 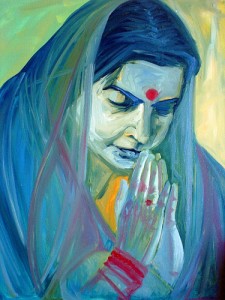 Brings a wealth of awareness
Go to Top
error: Content is protected !!