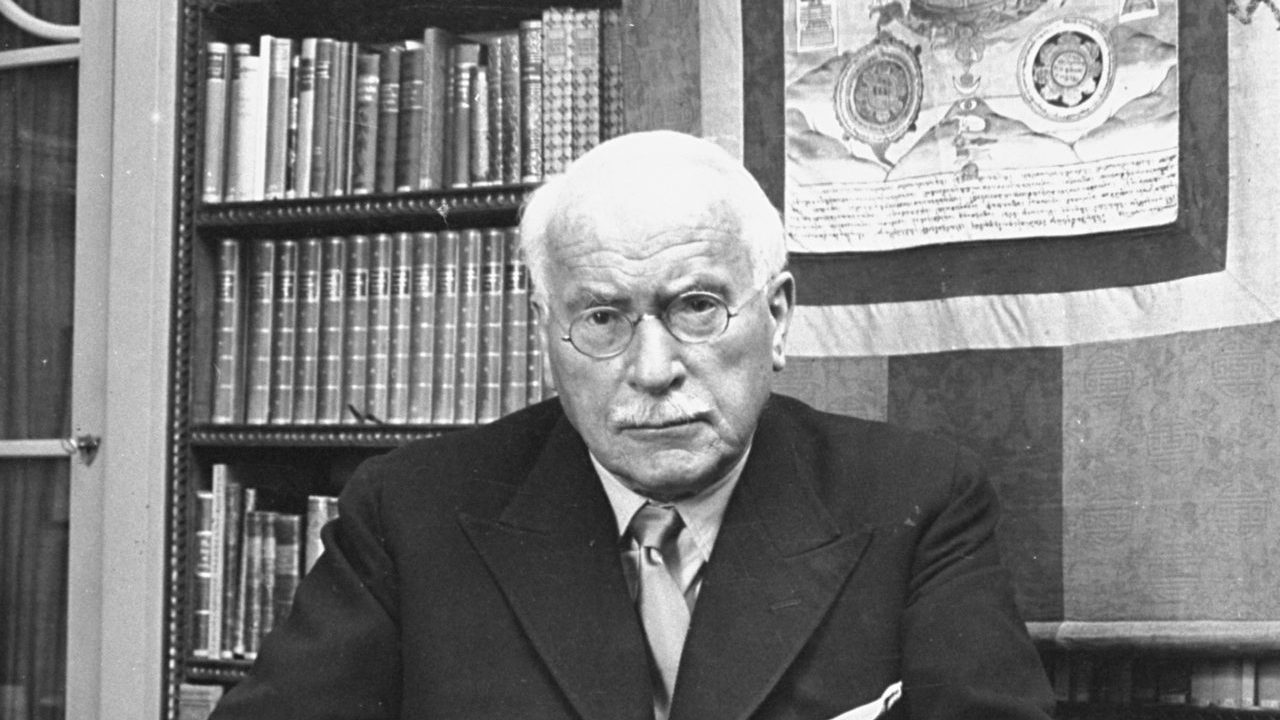 Who was Carl Jung? “He was one of the greatest psychologists ever born, and who opposed Freud. Jung was a great man who got his Self-realization in his old age and when he died, he was looking like a flower. He did many experiments with people, with their dreams, and established that there is a Force beyond us, which he called the Universal Unconscious. It is not in our conscious mind and a motherly force. It is guiding you, in your dreams. He also said that human awareness will reach a point where men will be thoughtlessly aware.

He spoke about thoughtless awareness. “Carl Jung has found out something for your mind to go around and around and around, and reach the point.  Sometimes this mind, which is filled with all kinds of false ideas – sometimes slightly right ideas or sometimes real ideas – they go on bombarding in your head. And this scientist has said that you have to go to the vacuum, which Jung has described as thoughtless awareness, to become thoughtless. When you become thoughtless, then you can see, feel Reality.” 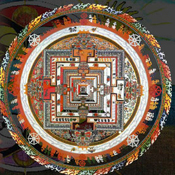 About Self-Realization. “The Spirit gives you the knowledge of truth. Spirit gives your attention the light. And Spirit is the source of joy.  As if you were getting drowned in the waves of your thoughts and worries and problems, suddenly you find you are in a boat and you are enjoying everything. You are seeing it. When you see your problem, you can solve it better, and there is the Divine power to solve all the problems that you have.  Then you learn how to swim, you can jump into the same waves, which have bothered you, and save other people.  So a new dynamic personality develops, because you become “collectively conscious,” about which Jung has written, that now human beings will become collectively conscious. It is the consciousness, which is expressed in our central nervous system, by which you can feel other [human beings].” 3

Collective Unconscious. “Carl Jung described the Unconscious as the source and matrix of all great creative ideas, as the basis of all Reality. 4 He proved the universality of symbols coming from the Unconscious – the same symbols, wherever we may be.2 And said that you have to become collectively conscious.5

The ocean of awareness. “The Truth is you are a part and parcel of the great being. You are one of the cells of the Great Being, you can call it. And once a drop falls into a ocean, it becomes an ocean. And once you become the ocean, you see the whole world in a different way, and understand the whole world as a beautiful place of enjoyment.” 6