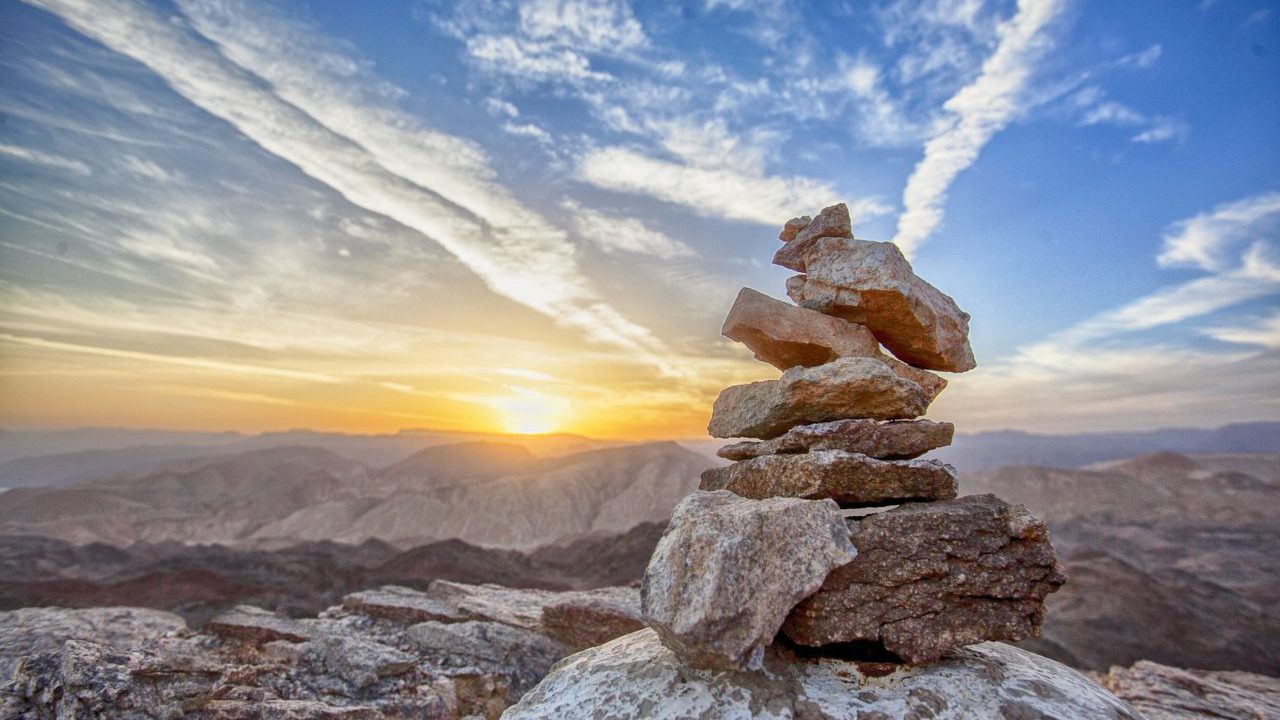 Long ago there were people called saints.

So we were told when we were small. Jeremy and Anthony and Peter and Christopher – Anglo-Saxon good guys in long-ago Palestine or Italy – or somewhere else, not here. The Church held them up like role models. They stood in the nooks and corners of the church, plaster statues, chipped fingertips, pealing paint, silently blessing. We lit candles and asked these still life saints to intercede on our behalf. The statues seemed to half-wink in acknowledgement.

But are there saints today? Where have they gone – real saints, exemplary characters with street cred to match? Christopher lost his job. His medallion was removed from neck chains and his plastic effigy unglued from dashboards.

The latter day secular saints are few, sitting side-by-side like five fingers on a hand. When I was young, a Dr. Sweitzer sat on a stool in a village in darkest Africa. He won’t even kill a flea, the nuns said, such a saint. And so many fleas. 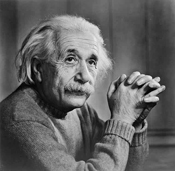 Is Albert Einstein a saint or just a wise man able to stand far enough back to witness humour in the truth?

I guess Nelson Mandela is the current saint de jour. He overcame imprisonment and racial apartheid, but held no hatred. Reconciliation not retribution is Saint Nelson’s message.

Even in all this, the scant number of saints in our midst may indicate that we are looking for our saints in the wrong places. Not on the world’s stage, not in the media spotlight, not in the circle of champions do the saints stand. Certainly not among the statues encircling Saint Peter’s Square.

As we are looking around to join the party of saints, we are wanting to be told who are to be our spiritual and moral models. We want our sainted to be blessed and annointed by news networks or a publishing contract, nuns-of-new to tell us who to watch and on what channel. We look all around, but we don’t look inside.

Here is a brave idea: we can be the saints. We can rise to the occasion. We can shine.

What does it take to be a saint?

Step one: know what is right and what is wrong.

Step two: be that.

Look inside. Meditate. Become the patron saint of yourself.

Richard Payment is a film librarian at the University of British Columbia in Vancouver Canada. He is also the editor of The Divine Cool Breeze magazine. He has enjoyed the benefits of Sahaja Yoga for 28 years. Richpay