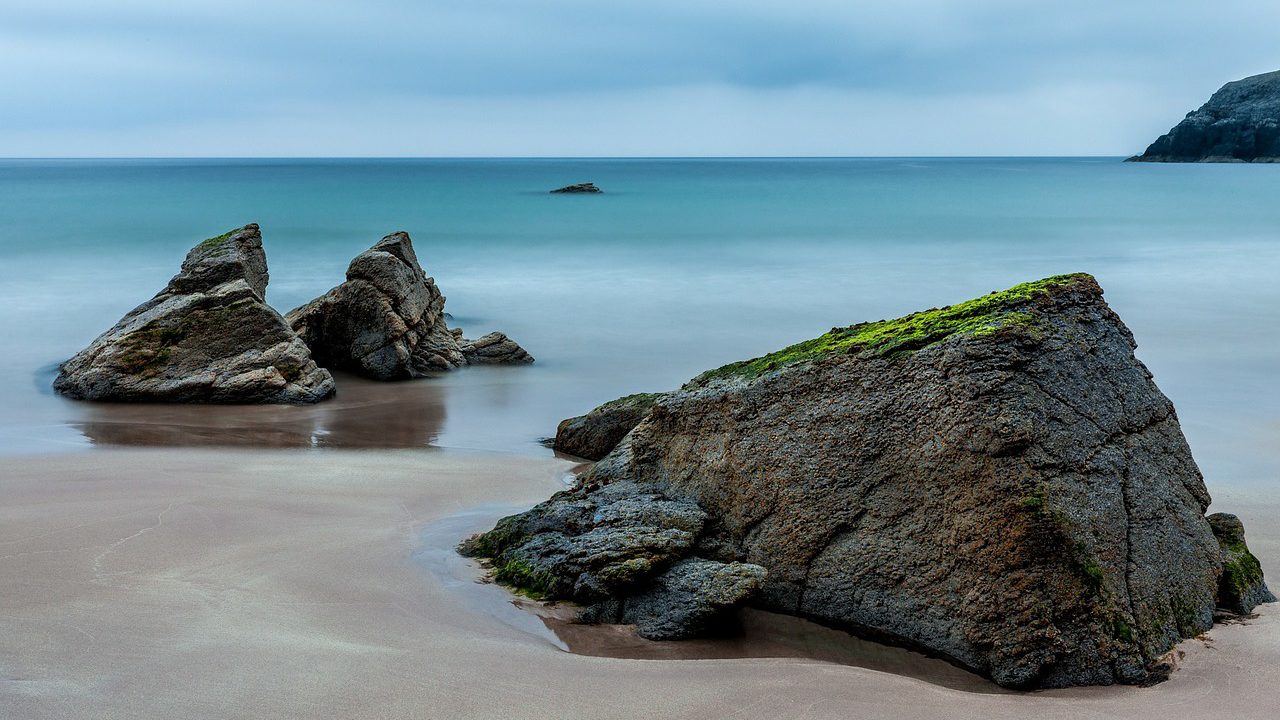 Studies have found that Sahaja Yoga’s meditation techniques are effective in treating a host of ailments, from asthma to mental health.

I had always wondered about the science of meditation. How it alleviates, and in some cases, even cures certain ailments. What does meditation do to the brain, which in turn tells the body to heal. In other words, the mechanics of it.

I pondered no more after listening to a talk by Dr Ramesh Manocha at Pantai Medical Centre in Kuala Lumpur, recently.

“It all boils down to learning to keep the mind still… When there are no thoughts, the healing takes place,” says Dr Ramesh, who has been researching Sahaja Yoga meditation techniques for more than 10 years.

But why did he choose to experiment with Sahaja Yoga?

“Health systems all over the world are going broke. Sahaja Yoga is taught free of charge,” he said with a laugh.

But on a more serious note, Dr Ramesh said studies on meditation and yoga have been conducted for more than 50 years. 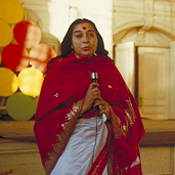 Dr Ramesh and his team of researchers started experimenting with Sahaja Yoga’s meditation techniques after coming across the many experiments of the late Professor U.C. Rai in India.

Prof Rai, who suffered serious angina attacks, was surprised to find that this technique of meditation had alleviated his medical condition.

“A few health workers in Sydney came across Prof Rai’s work. The results that he had achieved in conditions ranging from asthma to high blood pressure were encouraging, so we decided to test this technique under scientific conditions in Australia.” 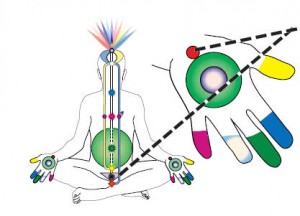 With funds from the Royal Australian College of General Practitioners, Dr Ramesh and his team began to research Sahaja Yoga’s meditation benefits in treating asthma patients.

“The medical science establishment demands a standard of scientific rigour in order to establish the authenticity of any new form of treatment. After consulting a number of respected asthma researchers a strategy was devised to compare the effect of meditation against a popular relaxation technique,” he said.

“There is a difference between meditation and relaxation as this yoga’s technique emphasises on mental silence as this is when healing takes place,” he explained.

A large number of people suffering from severe asthma who had not responded well even to high doses of medication were divided into two groups.

One group received regular instruction in Sahaja Yoga meditation while the other was taught the relaxation method.

The project was completed in 18 months and the results were startling.

The meditation techniques were also introduced to patients suffering from depression, anxiety, menopause and headaches at the Royal Hospital for Women in Sydney.

Those who faithfully followed it at the hospital’s Natural Therapies Unit showed significant improvement. In some cases, patients had even stopped their medication. Even children with Attention Deficit-Hyperactivity Disorder (ADHD) were taught this technique with their parents.

“We tested Sahaja techniques on 48 children below 12 with ADHD for six weeks. Again, there were children who stopped their medication; a majority showed significant improvement in their behaviour. One parent even drove 100km to learn more about this meditation because it helped her child.”

The effectiveness of Sahaja Yoga are backed by science as opposed to enthusiasts, he said.

“We used the highly-acclaimed RCT test.”

The RCT or Randomised Controlled Trial is the most acceptable evidence-based research worldwide in health promotion and disease prevention. It ensures that the participants’ responses are unbiased.

“According to a WHO report in 2002, 20 per cent of the population will suffer from mental health problems in the 21st century,” said Dr Ramesh, an Australian who studied medicine at the University of New South Wales.

Ten per cent of global diseases involve mental health. As many as 450 million people will suffer from a mental or behavioural disorder and nearly one million will commit suicide every year. Also, one in four families will have at least one member with mental disorder.

A worrying trend, as many peoples’ lives would be spiralling out of control.

“People tend to think too much and for the wrong reasons. Even when they don’t have a problem, they create one by digging into the mind’s archive and start worrying unnecessarily.”

The report also stated that by 2020, depression will become the second leading cause of disease burden worldwide.

Another major contributor to mental disorders is occupational stress.

In many developed countries, between 35 and 45 per cent of absenteeism from work is due to occupational stress.

In the US, the loss of work days because of occupational stress is 13.4 million a year.

“People these days find it hard to deal with stress, their emotions, and have a false sense of self-esteem. They need to be taught to handle the negative thoughts and feelings that plague them.”

Though medication is available, WHO is looking for low-cost solutions to fight mental illness, said Dr Ramesh.

“Even if you charge five cent for an anti-depressant, that’s cost. That is why Sahaja Yoga is highly recommended because our research has shown that it is good for preventing mental illness.

“Those who experienced the state of mental silence even a few times a week had better mental health than the general population,” said Dr Ramesh.

Sahaja Yoga, which is based on scientific principles, was introduced by its founder Shri Mataji Nirmala Devi Srivastava in 1970. Shri Mataji, 85, a Nobel prize nominee, also studied medicine.

I just love everything about it
Go to Top
error: Content is protected !!