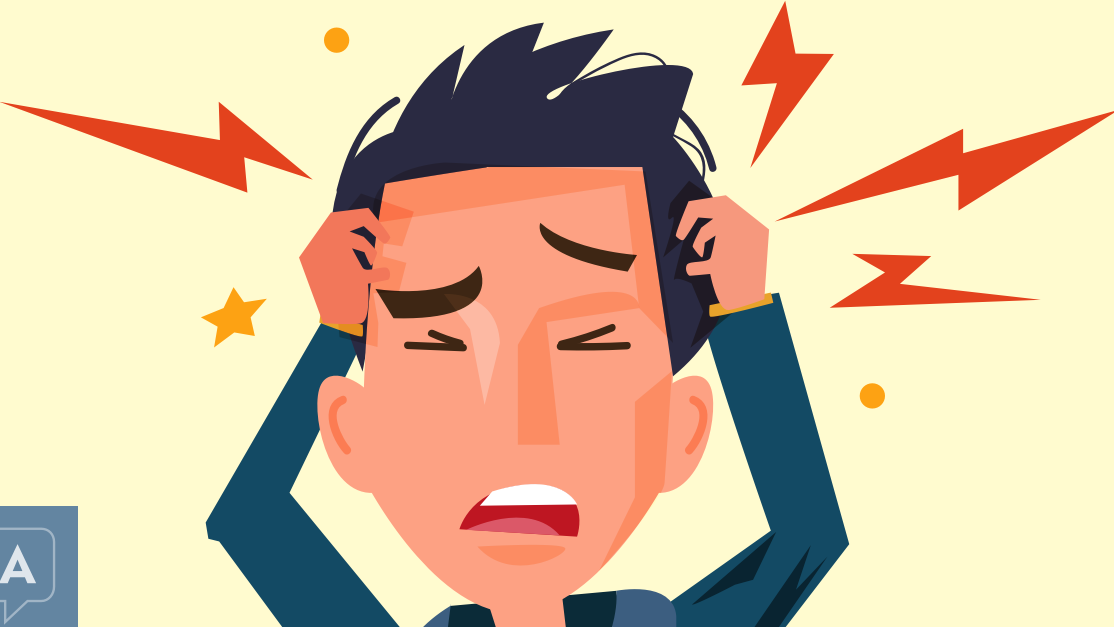 Until three years ago, Heidi Castro had suffered from “very, very intense” migraines that she’d put up with for about 10 years. She tried acupuncture and various pain-relief medications with mixed success, then she signed on to a migraine study at Sydney’s Royal Hospital for Women.

As part of the study, Castro attended a meditation workshop every Tuesday and Thursday for three months and meditated for five minutes twice a day.

“The first month the migraines and the number of migraines were reduced,” she says. “The following month they were reduced to about four in a month [10 was typical before the workshop], then after that I didn’t have any.”

She continued meditating for another two months and thought: “OK, I’m cured” and stopped. “I then started getting them back,” she says. “So I started meditating again. It has helped permanently.”

Dr Ramesh Manocha, a clinical research fellow at the Sydney Royal Hospital for Women’s Natural Therapies Unit, says: “One of the problems with meditation research is that the definitions are very imprecise, and that has led to very mixed and mediocre results under scientific conditions.”

Manocha headed a research team that conducted a randomised controlled trial on using Sahaja yoga meditation in the management of moderate to severe asthma. The results were published in the world’s leading asthma journal, Thorax.

“We selected a very specific definition that is a very traditional definition of meditation – Sahaja Yoga.” 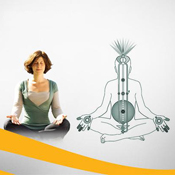 Sahaja Yoga meditation in the management of moderate to severe asthma

Sahaja Yoga meditation was founded by Shri Mataji Nirmala Devi in India in 1970.

It is, says Avinash Nichkawde, Sahaja Yoga’s national co-ordinator, based on an understanding of “a subtle energy system that exists within each one of us … that governs all aspects of our life – physical, mental, emotional and spiritual,” he says. “With the techniques of Sahaja Yoga you can understand how it works. It’s practical in nature, very results orientated, very genuine, very scientific.”

Nichkawde provided Manocha with meditation tutors free of charge for the study. Manocha is at considerable pains to point out that he is indebted to Nichkawde for being able to use the technique, and for his expert guidance during his research.

“My name gets out there in connection with this technique,” says Manocha, “and people think that I developed it.”

The trial compared two groups of people with moderate to severe asthma over 16 weeks.

Each group practised twice a day for 10 minutes during the trial period.

“What we found was that the meditators improved more psychologically, and they showed significant improvements in physical dimensions of the disease process as well,” he says.

The same improvement wasn’t seen in the people doing the stress management.

What this means, says Manocha “is that this mental silence approach to meditation isn’t just making people feel better, they are also doing something that is reducing the severity of the disease process.” 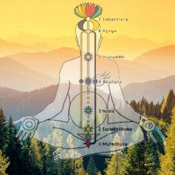 “The meditators improved more psychologically, and they showed significant improvements in physical dimensions of the disease process as well.”

All subjects were tested for airway hyper-responsiveness (“considered the best and most objective measure currently available to assess disease severity in the asthmatic lung”) over the 16 weeks.

Manocha says the results of the study were remarkable, because often meditation trials compare “meditation to nothing”, while this study compares meditation with stress management. Trials that measure the effectiveness of meditation alone, he says, will show “that meditation does something”, but that often “more conventional approaches to reducing stress come out looking equally effective”.

“What that really means is that the scientific evidence [until now] doesn’t support the idea that meditation is anything better than a placebo effect,” he says. “The main aim of our research at the Royal Hospital for Women is to what effect there is above and beyond the placebo effect and simple relaxation and rest.

“With this technique called Sahaja Yoga,” he says, “we have actually found that there is an effect, and it is quite substantial in the areas that we looked at. It’s better than any research that’s been done in the world.”

It’s a big call. And as well as being published in Thorax magazine, Manocha’s trial is also mentioned in an editorial, The Therapeutic Effects of Meditation, in the British Medical Journal in May.

The editorial agrees that Sahaja meditation “improved some outcomes in patients with poorly controlled asthma”, although it maintains that “differences were not maintained at two months”.

But it goes on to conclude that “current evidence for the therapeutic effectiveness of any type of meditation is weak”.

Manocha says he is happy that the editorial has appeared and is writing a paper in response.

“We can follow through and say, ‘OK, you guys are complaining about the standards of meditation research,here’s a paper that satisfies more, if not all, of your requirements. We are totally committed to addressing all those scientific issues.”