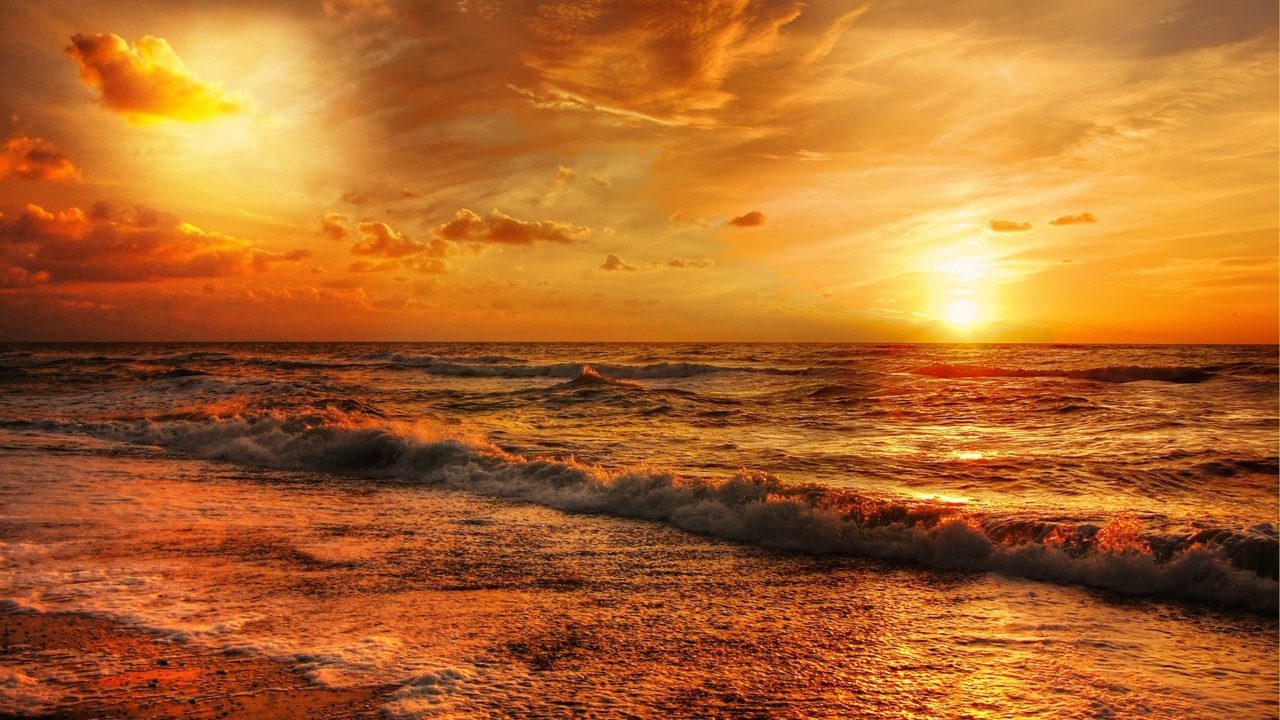 Walking down the line so straight
Yet not finding the right gait
Trying harder to maintain balance
Rushing winds tipping the swings
Struggling to hold on to something strong
Long it has been in the struggle for still
Groping, hoping, moping for calm
Settling still in the morning sun
Clarity failed the senses slow
Gut gave up and worked no longer
Yet the insides said try once more
Letting go was not for us but for the weak
Striking balance meant set the base strong
Four petals twined together had to form a bond
The Six that came next had to be cool
The next Ten had would show content deep
Heart of twelve would form the strength untold
Sweet nectar true would flow from the sixteen next
The two on the head would forgive and forget
And then would blossom the flower above
Sending cool breeze across fields of gold
To the unknown this sounds like a maze
To the Sahaji, this is “divine grace”
Stints and stunts we pull to stand up straight
Forget we do of such simple ways
Strength inside runs infinite since ages
Let the Kundalini surge through open gates.

A Psychologist, practicing Sahaja Yoga for the past year. Married recently and currently living in the US. Love writing poems, stories and plays. Thoughtless Creativity

Brings a wealth of awareness
Go to Top
error: Content is protected !!