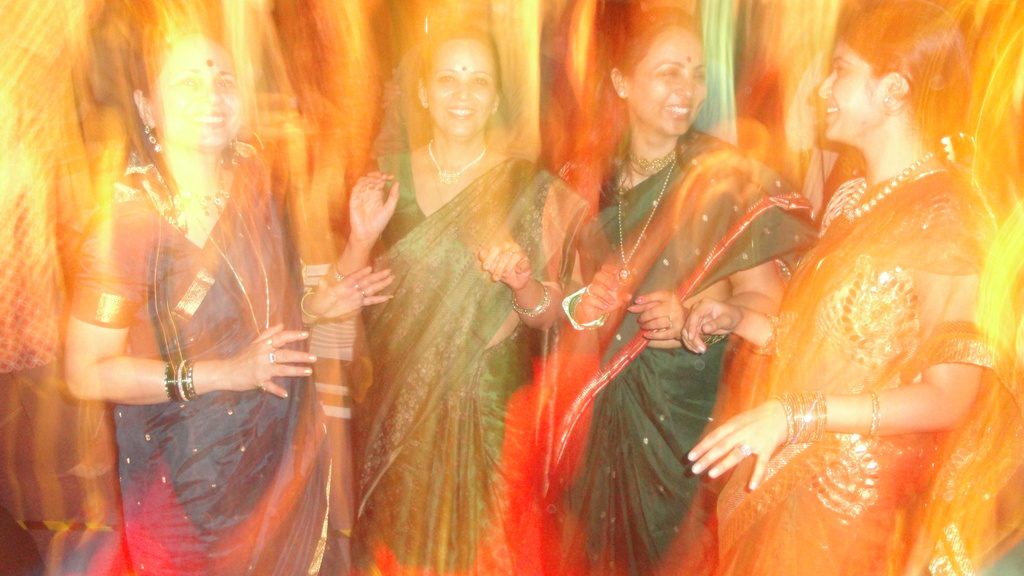 In the years that I’ve been meditating regularly, at least a few minutes a day, I’ve experienced enough personal benefits to be documented in a television series. The dense goo that once filled my awareness back in my youth has been replaced with crystal bright, bubbling clarity. Put it this way: If you could jump into my teenage shoes, then pop into me as I am now, you would be so overwhelmed by the amazing contrast that you’d probably shout, “SHOW ME HOW TO MEDITATE!” The best part is that it’s a natural state that even a child can master … if it’s actually the state of meditation. So-called ‘meditation’ has come to be confusingly commercialized — I know, as I spent eight years of my precious youth being misled by pseudo ‘meditation masters’.

All things natural are simple and free in essence. The keys to unlocking the spiritual treasure chest of benefits of meditation are alert mental silence and, ideally, the sensation of a subtle cool breeze emitting from the hands and top of the head. These cool subatomic, healing ‘vibrations’ are being felt en masse, as far as we know, for the first time in human history, although they’ve been referred to with many names throughout the millennia. A full understanding of this subtle but tangible phenomena can only be attained by experiencing it for oneself. It’s felt as a result of the benevolent, spiritual energy known as kundalini, rising up the spine from its home in the sacrum bone to the fontanelle at the top of the head. And it’s actually into the collective aspect of this unprecedented breakthrough that I wish to shed some light here.

A few years ago I visited a respectable map shop here on a five-hundred year old, cobblestone street in Vienna. I was looking for a poster-size photo of our planet. After a long search I found one: a shot taken from the moon in 1969. On my way up the spiral staircase from the cellar to the street-level cashier, a different image of the Earth caught my eye. It was a recent compilation of satellite photos showing the whole world. I became immediately aware of a startling contrast between the effect the two images had on me. The older one felt like a dark, heavy prison cell, whereas the recent one gave the sensation of a fresh garden in spring, or a happy, kindergarten birthday party. Despite the increase of horrible things that have happened to us in the last few decades, some underlying positive factor has been at play. I took the new one home, where I meditated on the possibility that a rapid, historic upgrade in our collective existence was underway.

Back in 1982, when only relatively few people in my homeland Canada were interested in the benefits of meditation, I was helping eager seekers at weekly public programs to experience the transformation of yoga — kundalini awakening — as I had learned it through the Sahaja Yoga Meditation method. It’s significant to note that not long ago it was generally very difficult for most people to attain and feel this otherwise clearly tangible experience (described in more detail in many other articles and videos on this site). In fact, even after a long, earnest attempt, most would go home empty handed. Apparently conditions in and around us were not yet ideally conducive to this metamorphosis. Today, if I were to ask any random waitress, shopkeeper or fellow bus passenger to open her/his hands, put their attention at the top of their head, and see what they feel, they would — from my experience and that of countless others — happily recognize the effects of this inner transformation in just a few seconds. That’s a quantum leap in the increase of the ability of average humans to perceive deep levels of spontaneous, spiritual growth.

If we presume that whatever growth takes place first in our invisible, collective unconscious inevitably manifests then in dynamic outer phenomena, it would be logical to conclude that the accelerating strides in technology that are helping to bring the world closer together, could be coming about in reflection of — and in answer to — our expanding need for collective consciousness. We are fast becoming one, seamless, inter-connected family. This may seem like an exaggeration, but there’s evidence of events occurring just below the surface that would tend to support this observation. Of course I’m referring to a subjective experience, but a common one that’s being shared by millions. I’ve lived in towns and cities that once felt unbearable to dwell in, but now feel light and refreshing, compared to the suffocating vibrations they once emitted. I’ve met more people than I could count who’ve gone from deadened pessimists, unable to perceive any usefulness in their lives and suffering from the very worst of human traumas, to joyful, focused beacons of hope and wisdom. And once attained, this transformation can easily be shared with others, like candles lighting other candles — effortlessly and without having to join a spiritual monopoly. Even new clinical evidence points towards a revolution in unexpected benefits from the little understood state of meditation, individually and collectively. The many advantages include being able to immediately discriminate (and actually feel) whether something is harmful or beneficial; effortlessly ease tensions in any intimate atmosphere; gain deep insight into the causes of personal problems; and share the treasure of Self-realization with anyone you meet. These developments are destined to enter universal recognition and common usage.

In short, there is something important happening here that’s not making headline news. As many outdated aspects of our inner evolution prove unproductive, leaving disease and destruction in their wake, an essential organic process is rising to succeed them. This may very well prove to be the beginning of not the darkest, but the most enlightened chapter of our long Story.

Edward Saugstad is a writer and artist from Vancouver, living in Austria. He’s been practicing Sahaja Yoga meditation for over 28 years. Self-Help

I am just in the beginning, but already feel sincere gratitude for all people investing their resources to help other learn meditation. Your site is wonderful!