Jung and the Self 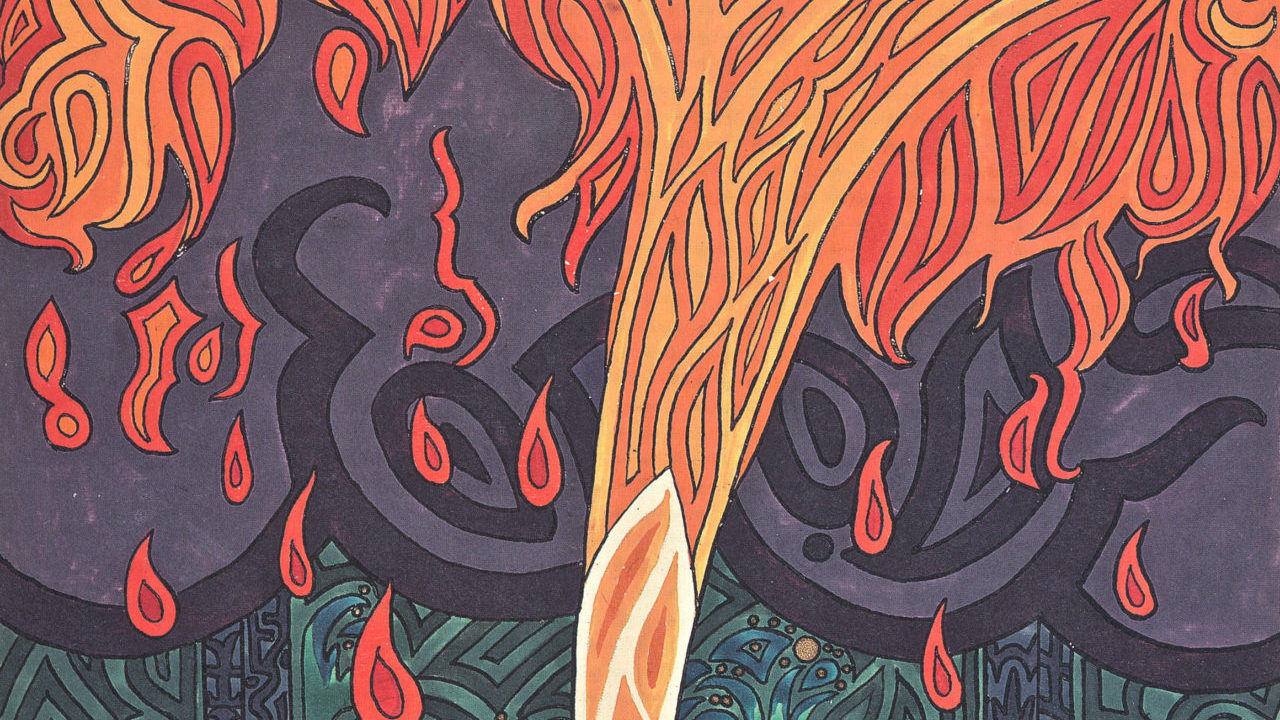 C. G. Jung is the psychologist who described the Self and the Collective Consciousness as we could describe these notions in Sahaja Yoga terminology. When we read his words, we are surprised to see how much he knew about this Self, which is described mostly in Hindu’s scriptures.

The sole aim of individuation is to free the Self from the layers of falsity covering the persona (ego) on the one hand, and from the suggestive force of unconscious images (superego) on the other. This process naturally brings us back to our Self as something existent and alive that is trapped between two worlds, between the images and the fields of energy coming from two directions….(left side and right side)

I have called this famous centre of the personality the Self. From an intellectual point of view, the Self is nothing but a psychological concept, a construction which expresses an entity that remains unknowable to us, an essence that we are unable to grasp because it is beyond our understanding, as is implied by its definition.

The Self could also be called “God within us”.

It is from there that our psychic life seems to have sprung, right from the very beginning, and it is in that direction that all the supreme, ultimate goals in life seem to strive. Such a paradox is inevitable, as it is every time that Man endeavours to think up a mental definition for something that goes beyond his reasoning power.

Once one has succeeded in perceiving the Self as something irrational, which Is, while remaining indefinable, which the ego is neither opposed nor submitted to, but which it is adjoined to and revolves round, as it were, just as the Earth revolves around the Sun, then the aim of individuation has been accomplished…

What Shri Mataji said about Jung:

…Whatever Jung has said, can be proved, then you have to accept him as a person who knew quite a lot about Self and about the collectivity…

Now what happens actually is that this Kundalini is the one who is the Mother principle within us, reflected as the Primordial Mother.  It was so great and ‘courageous’ of Jung to talk about this, when Freud was so much accepted by everyone.  Even now in London there are only twelve Jungians, you’ll be surprised, I’m so happy to see so many of you here.  So he is the one who very courageously put forward this idea that there is the Mother’s force within us…

I really respect and appreciate Jung because he went out of the way to find out about everything with a very open scientific mind.
Shri Mataji, lecture at C.G. Jung Society’s Hall, New York, 1983

The Self is not something that can be apprehended mentally, but it has to be experienced. The easiest way to do so is through Sahaja Yoga Meditation.