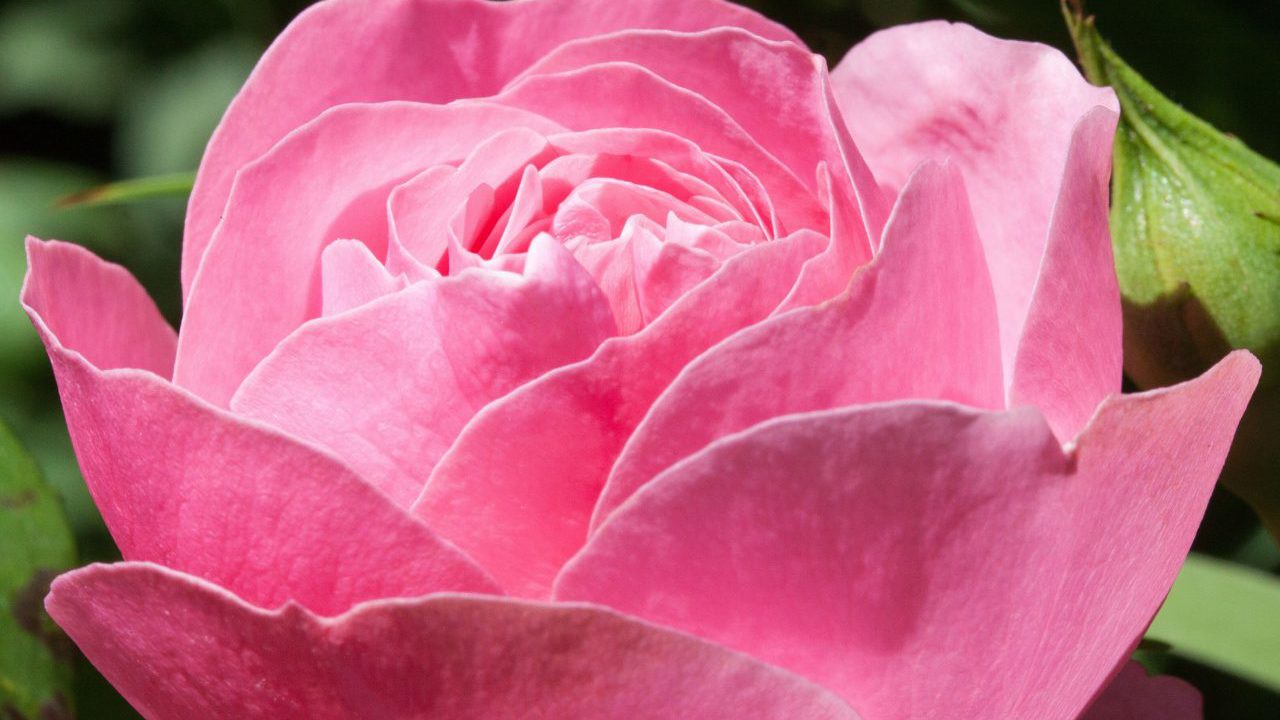 He’s not the kind of guy you’ll find enjoying a couple of drinks at a college party or spending time hanging with the guys at a game. No. White lab-coat, latex gloves and a microscope are more his kind of game, and in his spare time, he’s probably pondering over life and the quest for truth. 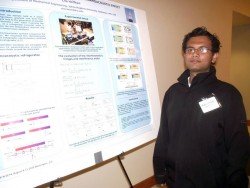 Rajeev Hatwar, a Mechanical Engineering PhD student at Johns Hopkins University is on a quest to the hidden principle of energy – in science, which has led him from Central India all the way to Johns Hopkins and also in spirituality, which he is continuously discovering through Sahaja Yoga.

“I had a desire to know something higher, which could explain the things around us,” says Hatwar. “Like in physics or math, if you get the feeling of the concept, you won’t have to spend time mastering a topic.”

A Spiritual Quest
The topic may have been hard to master for Hatwar – why we are born, what is our purpose as humans and why is there chaos and discord in the world? He admits he was close to atheism as there was no answer he found satisfactory. When he grew up he was told about God, and it was commonly believed by those around him that the goal of life was to find God as all the saints have advised so. But when he looked into the lives of those around him, it did not reflect the joy he was looking for especially when his father fell ill. This tipped the scale for his Buddha-like search for truth.

“I had a desire to just leave everything and try with a concentrated attempt to find something deeper and higher,” says Hatwar.

But before he could embark on such a journey, he heard about Sahaja Yoga through his mother who was also in search of peace and spiritual strength. Together they attended local meditation classes, but it took Hatwar a while before he could feel the underlying principle he was looking for. He was soon very interested in listening to the talks by Sahaja Yoga Founder, Shri Mataji Nirmala Devi.

Although his meditative journey was slow, he was growing more and more sure that he had found the answer to his quest. “At every point things were very logical like math where you can sort of derive things from the basics and prove things,” he says of the talks he heard and his experience in Sahaja with actually feeling the spiritual energy that lies latent in humans.

Going Forward
Inspired with a new understanding he had felt within himself, he decided to channelize his natural wonder for the mechanics behind matter and applied for a PhD in Mechanical Engineering at Johns Hopkins.

Hatwar reveals, his friends doubted he’d ever get admission at such a prestigious institution and that it would be impossible for ordinary students like him. Little did they know that Hatwar had already experienced several positive changes after discovering Sahaja Yoga. Earlier he suffered from depression, anxiety and stress before any exam especially during High School when he would prepare for highly competitive exams to get into good engineering colleges. But Hatwar admits, if it weren’t for Sahaja Yoga, he would never have made it to any good university due to his nervousness. “Many times things were so miraculously in my favor that it simply cannot be coincidental,” Hatwar says, especially about his admission into good colleges.

“I guess they did not know- Sahaja can change the genetics as well!” Hatwar quips, as he remembers his skeptical friends.

His Work
Hatwar is glad to have found himself diagnosing and analyzing diseases using principles of heat transfer as part of his research at Johns Hopkins.

“The working is pretty simple,” says Hatwar. “When someone has a cancerous tumor, it generates more heat than the normal tissue due its high metabolic activity.” This rise in temperature is then checked using infrared cameras and along with other diagnostic tools, the research has a potential to improving cancer diagnosis, reveals Hatwar, who will graduate in 2016.

While he works with state-of-the-art technology for disease diagnosis at Hopkins, he also enjoys learning about self-diagnosis with Sahaja Yoga, which deals with the subtle system made of three energy channels and seven chakras where an individual senses the state of his being either as heat, indicative of physical, mental or emotional imbalance or cool, which indicates well being. Hatwar knows he’ll be grateful to Sahaja Yoga throughout his life and will continue growing deep in his understanding of it. 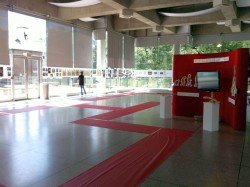 As for how long he’ll need that white lab coat and latex gloves is still a lingering question as Hatwar is still probing into a career path that’ll help humanity in some way. His good grades and campus activities including organizing a Sahaja exhibition, “Behind Greatness: the quest for liberation,” might be a subtle indicator of what lies ahead for him- perhaps an inventor, social worker or scientist. One thing he knows for sure, if his time as graduate student is any indicator, he will continue exploring the deeper principles of life way beyond the day he steps out of the gates Johns Hopkins.

You need to find “yourself”
Go to Top
error: Content is protected !!