You are here:
Originally from Argentina, Alejandro learned from his studies in Journalism that although a story can be told in different ways, there is only one Truth behind it. Through Sahaja Yoga, he has found the key to discover the Truth within himself, and the light to live every moment in balance, to its fullest. 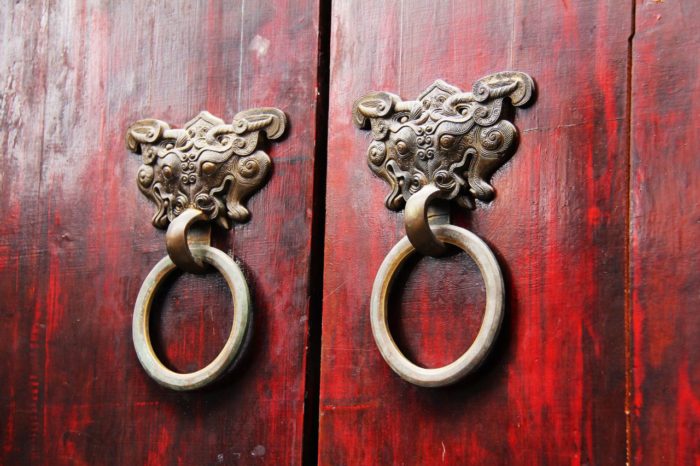 There is a Taoist story of an old farmer who had worked his crops for many years. One day his horse ran away. Upon hearing the news, his neighbors came to visit. 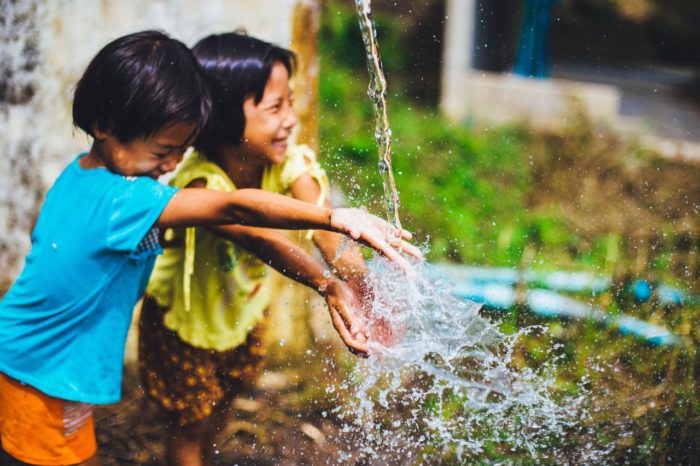 “Daddy, what happened to him?” the son asked. “He died and went to Heaven,” the Dad replied. The boy thought a moment and then said, “Did God throw him back down?” 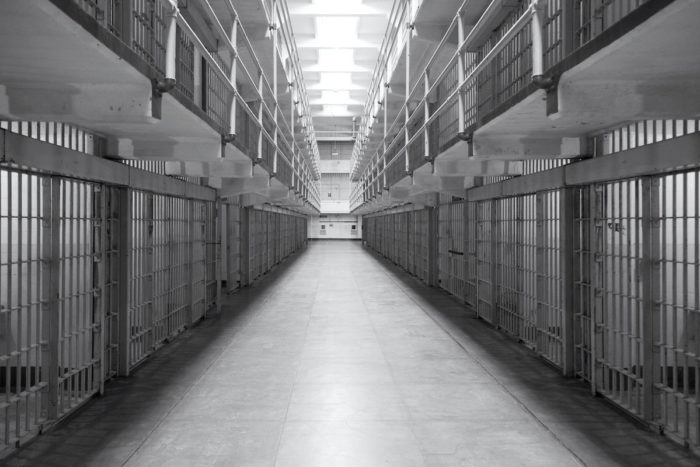 Mancini says that Sahaja Yoga is such a powerful form of enlightenment that Rikers Island prisoners took to it very enthusiastically. 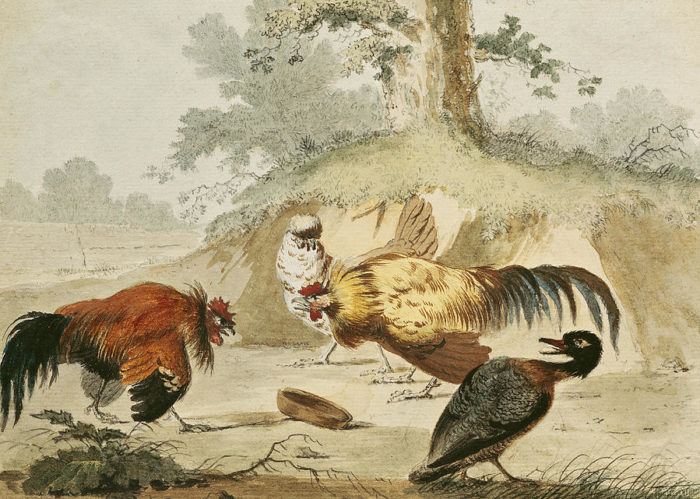 here was a teacher in China who used to teach the cocks how to fight. And the king of that place took his cocks to that teacher and told him that you please teach them how to fight. 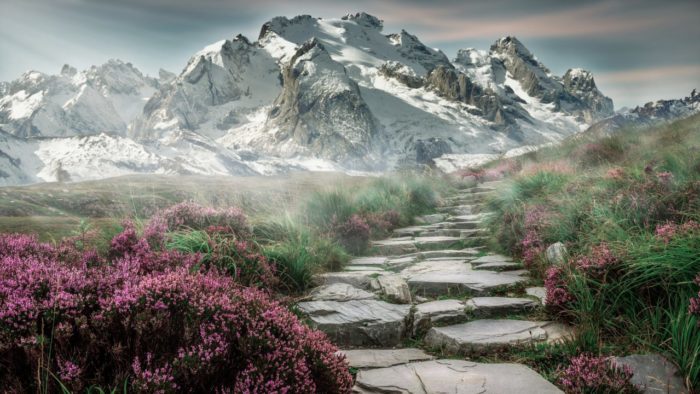 7 steps to become your own Guru 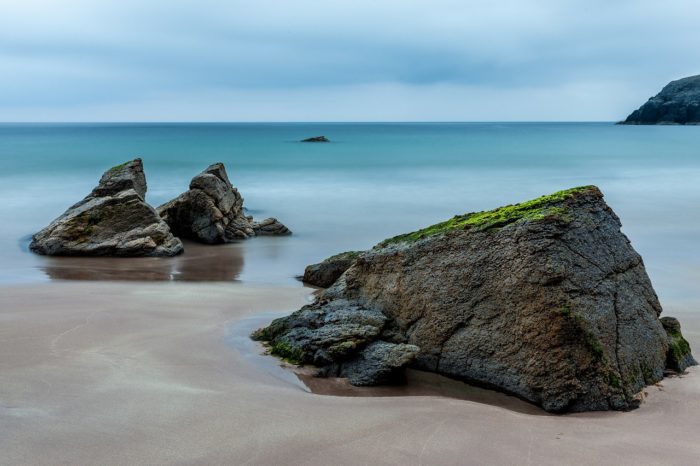 I had always wondered about the science of meditation. How it alleviates, and in some cases, even cures certain ailments. What does meditation do to the brain, which in turn tells the body to heal. 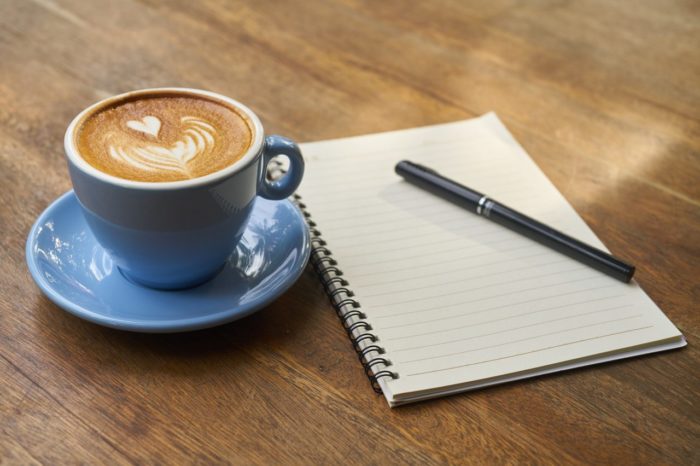 What all of you really wanted was coffee, not the cup, but you consciously went for the better cups and are eyeing each other’s cups.Now, if life is coffee, then the jobs, money and position in society are the cups. 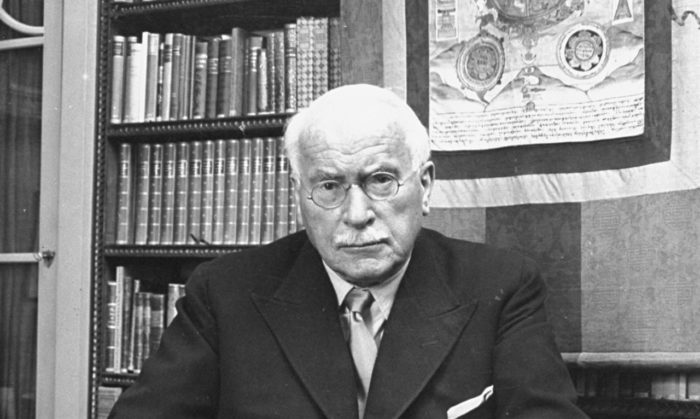 Carl Jung has found out something for your mind to go around and around and around, and reach the point. Sometimes this mind, which is filled with all kinds of false ideas – they go on bombarding in your head. 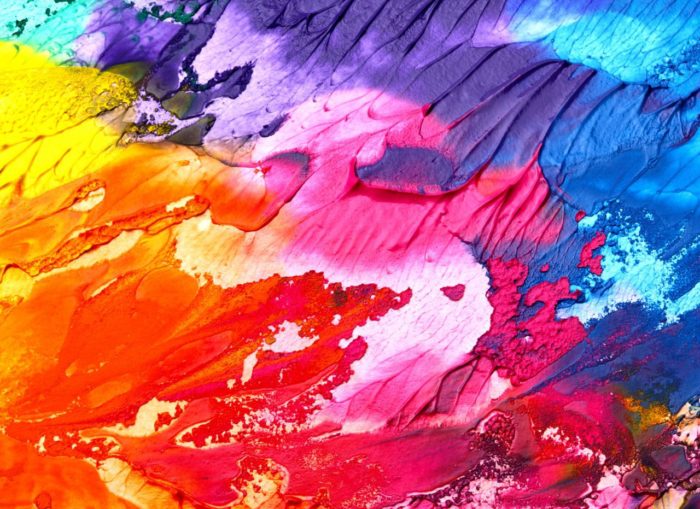 Great works of art say all that can be said about man and they convey that there is something more that cannot be known. Every masterpiece has this quality of mystery.