Some people say that depression feels like a black curtain of despair coming down over their lives. Many people feel like they have no energy and can’t concentrate. Others feel irritable all the time for no apparent reason. The symptoms vary from person to person, but if you feel “down” for more than two weeks, and these feelings are interfering with your daily life, you may be clinically depressed.

The symptoms of depression include:

Benefits of meditation in Depression

A study conducted at the University of Exeter, UK, showed that Sahaja Yoga Meditation has a beneficial therapeutic effect on the symptoms of patients with depression and anxiety.

The study shows that Sahaja Yoga Meditation has a significant effect on improving the symptoms of anxiety and depression, which was more pronounced than the conventional behavioural treatment for the disorder. 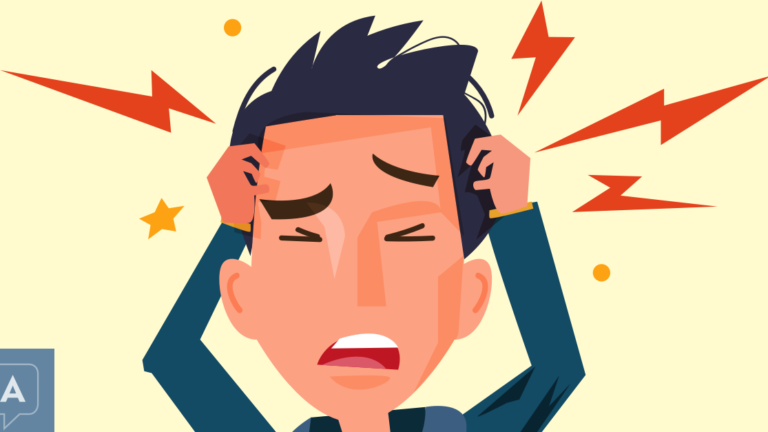 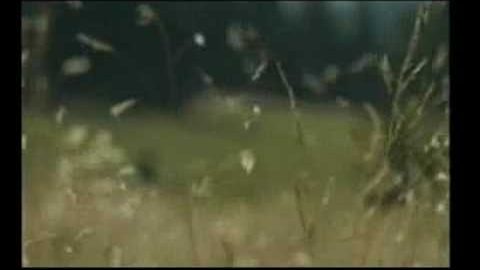 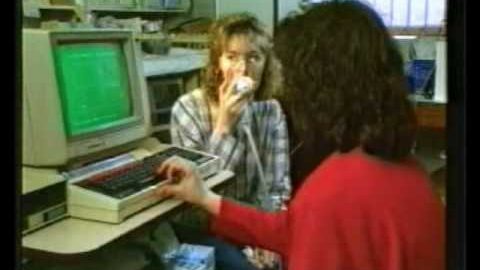 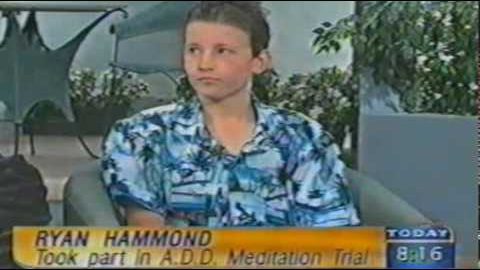 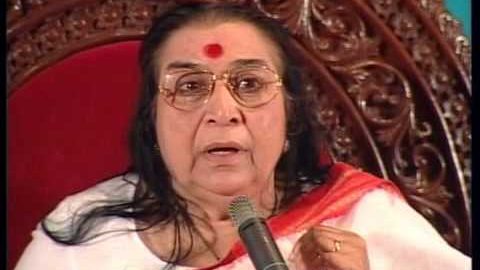 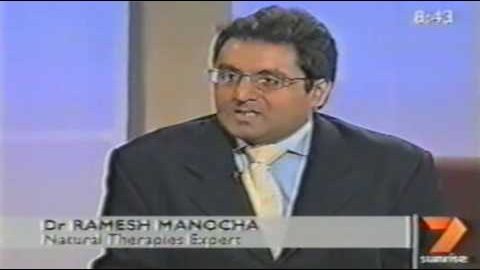