Despite all its popularity, today very few of us truly know what meditation is. Some regard meditation is the mental concentration on something, others consider that we meditate when we imagine something that gives us peace or satisfaction. All these methods are being with one goal to slow down and, eventually, completely stop the incessant activity of our minds. These exercises are not really meditation – they are substitutes for meditation because it is normally very difficult to stop our minds all-together. In reality, meditation is a state of thoughtless awareness. It is not an act of doing – it is a state of awareness. We either in this state or we are not, regardless of what we are doing in life. Truly, a man can be in meditation while doing his day’s labors as another man can be very far from meditation while sitting in a lotus posture on the top of a mountain.

When we take a look at the various explanations of meditation, another thing we often see is that meditation is defined as taking a moment to sit quietly or to ponder. True meditation, however is much more than this. It is a state of profound, deep peace that occurs when the mind is calm and silent, yet completely alert. This is just the beginning of an inner transformation that takes us to a higher level of awareness. This enables us to fulfill our true human potential. The problem, of course, is how to achieve this state.

Concentration
Concentration is an effort to fix the attention on a particular object or idea for a long period of time. The techniques used in visualization are another type of concentration.

Loss of control
Sounds, voices, colors and involuntary movements have nothing to do with meditation or spirituality. These are symptoms of loss of awareness and loss of control over some parts of ourselves.

Exercises
Exercises, such as postures and breathing, do not constitute meditation. They may help establish some balance if under the guidance of a true master (a realized soul). Their practice without a true spiritual goal only leads to an imbalance in the mental and physical side of our being.

Mental effort
Thoughtless awareness is achieved through the raising of the Kundalini. To get rid of blockages that prevent her ascent, we use the hands and introspection but never mental effort (e.g., the continuous repetition of “I must stop thinking”). 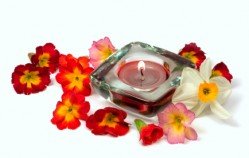 Meditation is seen by a number of researchers as potentially one of the most effective forms of stress reduction. [1] While stress reduction techniques have been cultivated and studied in the West for approximately 70 years, the data indicates that they are not consistently effective. [2]

Meditation however, has been developed in Eastern cultures and has a documented history of more than several thousand years. Eastern meditative techniques have been developed, trialed and refined over hundreds of generations with the specific intention of developing a method by which the layperson can regularly attain a state of mental peace and tranquillity, ie. relief from stress. It is a strategy that can easily be adapted to the needs of clinicians and their patients in the West.

A US study for example, showed that a short course of behaviour modification strategies that included meditation led to significantly fewer visits to physicians during the six months that followed. The savings were estimated at over $200 per patient . [3]  A study of insurance statistics showed that the use of medical care was significantly less for meditators compared to nonmeditators. [4]

The growing emphasis on:

Some key points about meditation 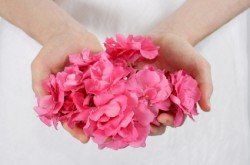 Meditation can be an effective form of stress reduction and has the potential to improve quality of life and decrease healthcare costs.

Meditation is effortless and leads to a state of ‘thoughtless awareness’ in which the excessive stress producing activity of the mind is neutralised without reducing alertness and effectiveness.

Authentic meditation enables one to focus on the present moment rather than dwell on the unchangeable past or undetermined future.

The theoretical explanation for the effects of meditation and relaxation techniques is that the release of catecholamines and other stress hormones are reduced and parasympathetic activity is increased.

Whether meditation involves other unique neurophysiological effects remains to be proven. 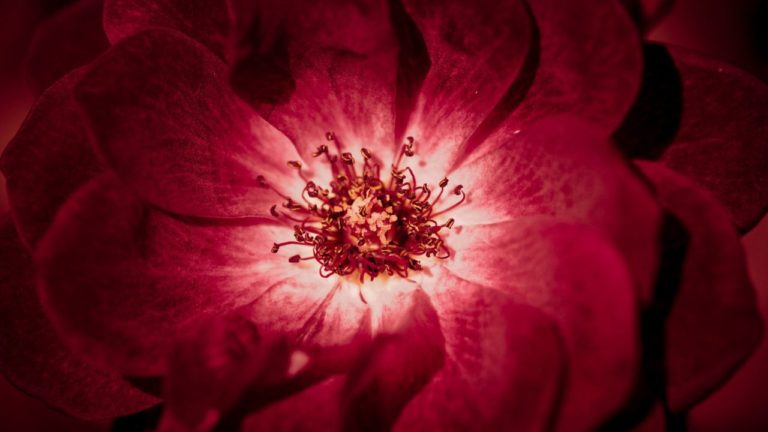 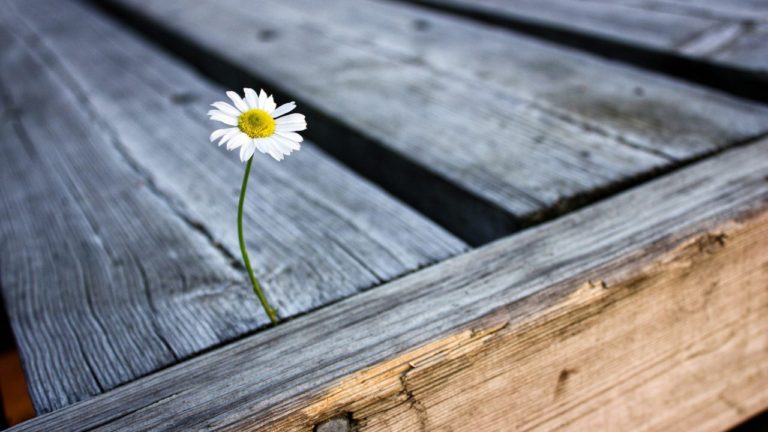 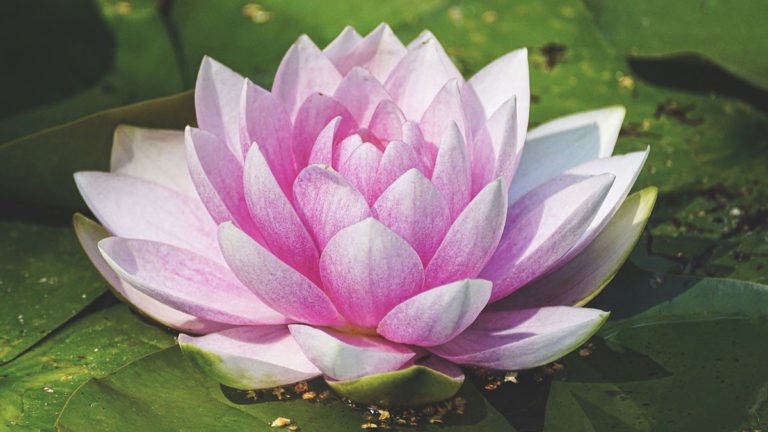 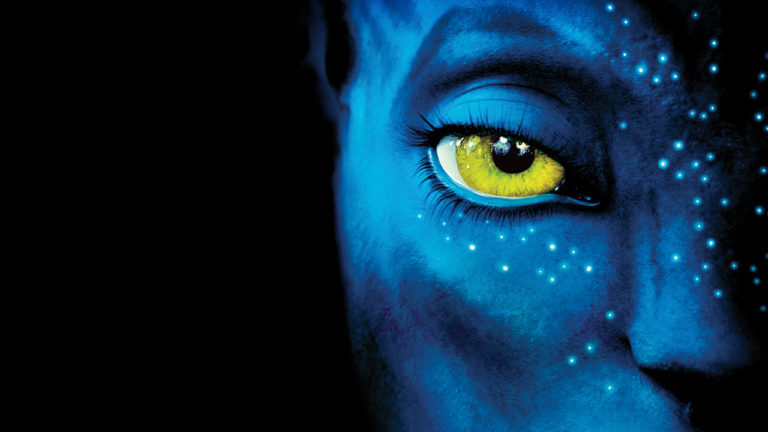 ‘Avatar’ Part 2 In Your Real Life 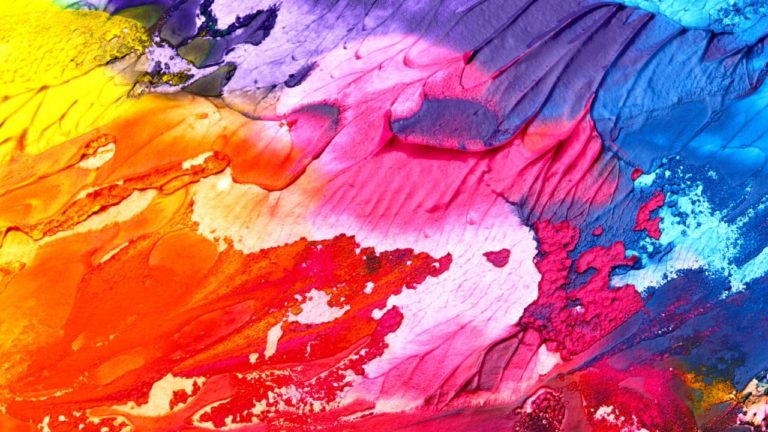 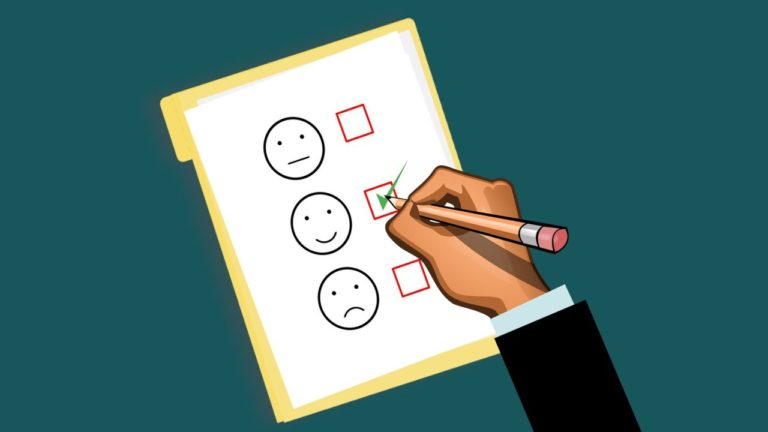 Meditation poll: How much of your day is spent in total silence? 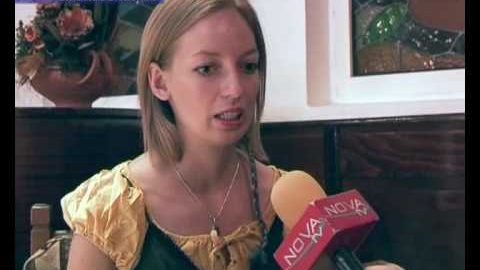 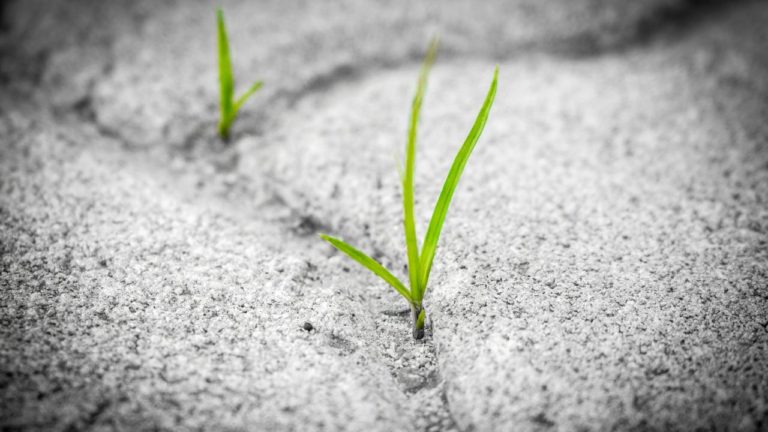 The Time When I Found My True Self