Kundalini is described within Eastern religious, or spiritual, tradition as an indwelling Divine feminine energy that can be awakened in order to purify the subtle system and ultimately to bestow the state of Yoga, or Divine Union (e.g. see Jnaneshwari Ch. VI). This awakening involves the Kundalini moving up the central channel, piercing the Chakras along the way, to reside within the Sahasrara Chakra above the head (see for ex. Jnaneshwari Ch. VI). This movement of Kundalini is felt by the presence of a cool or, in the case of imbalance, a warm breeze across the palms of the hands or the soles of the feet. Such a phenomenon can be seen to be described in a diverse array of scripture (see Aquarian Gospel of Christ, ch. 44, v19, ch. 161, v35, ch. 162, v4; Jnaneshwari, ch.6; Ezekiel, ch. 37, vs. 5-6: Old Testament; John, ch. 14 vs. 15- 17 & 25: New Testament; Koran, sura 24, vs. 24; sura 35, vs. 9; sura 36, vs. 64; see also Descieux, 1998iii.). It is through attention to these sensations that areas of difficulty can be identified and ‘worked on’ in order to strengthen the meditation. [1]

Once ‘Kundalini awakening’ has taken place and is established through meditation the Kundalini is said to automatically purify the subtle body and thus dispel all mental, physical and spiritual diseases.[1]

In order to achieve the real state of meditation, one needs to awaken the Kundalini energy within. With the support of Kundalini, meditation becomes effortless and easy. You will experience this precious moment of Kundalini awakening in our 10-part free Online Meditation Course.

Kundalini is the mothering energy that is lying dormant at the base of the spine in the sacrum bone. This energy is awakened by a process called Enlightenment (Self-realization) to connect us to the Divine and begin its work of healing and balancing our chakras.

Kundalini lies dormant but, like a tinybseed when the conditions are right, can awaken and grow into a mighty tree. In the same way that an electrical cable connects a computer to the mains, the awakened Kundalini connects the human awareness to the all-pervading power of divine love. The Kundalini can be thought of as a rope with a thousand strands; when we first get Enlightenment (Self-realization), only one or two strands find their way through the chakras and reach the Sahasrara (the top chakra). However, with twice daily meditation, gradually more strands of the Kundalini connect us to the divine power and the experience of meditation becomes more profound and blissful. The Kundalini was described by Indian saints such as Adi Shankaracharya (c 600 a.d.), Kabir (c 1500 a.d.) and Jnanadeva (c 1200 a.d.) amongst others.

There are many forms of yoga in the world today. There are stretching yoga’s, exercise yoga’s, prenatal yoga’s and even laughing yoga’s. It seems that there is a form of yoga for every walk of life. Most people think of yoga as stretching or they see it as an exercise. Yoga is in fact an ancient Sanskrit term meaning to unite or union.

In the past when the ancient masters taught their disciples in the practice of yoga, they used many different methods to separate the disciple from the material world. A disciple might be told to not eat or to stand in one place for days at a time in order to break mental and physical bonds. These sorts of things would go on for years until through these penances those bonds were broken. The disciple had to prepare his body in order to endure these penances; this was done by stretching or exercises that the master or guru would prescribe. In modern times many followers of yoga believe that this is what yoga is, though it is only a small part of the ancient practice.

Why would anyone want to subject themselves to these penances over such a long period? The reason being was to awaken the primordial energy known as Kundalini. This is a motherly energy that unites the disciple to the all pervading power of the divine or gives them the yoga. At the time when Patanjali was a great master of yoga in India he taught his disciples the hidden knowledge of the Kundalini. This was a sacred knowledge that was passed from master to disciple for thousands of years. In modern times this knowledge has been made public through countless books and different forms of yoga. The problem is what yoga’s can actually give you the experience of Kundalini awakening in order to get the yoga or union. It should be obvious to most seekers of the divine that any form of stretching or exercise does not bring you closer to God. If it did the athletes of the world would be the most spiritual people. So yoga really has nothing to do with stretching or exercising, nor is it rooted in laughing, although laughing can make you feel good.

Some clarification about Kundalini awakening

Kundalini awakening is often said to be very dangerous, accompanied by tremendous heat and pain. Such is the discovery of those who have experimented in a recklessly naive or unauthorised manner, and particularly when they have tried to associate her awakening with sex. In such cases, the chakra which guards the innocence of Kundalini, the Mooladhara chakra, acts against this violation by generating waves of heat. The confused pioneer may also experience fits and seizures where he loses control of body and mind. He may jump and howl for no apparent reason. He may experience hallucinations. In the bliss of his ignorance, he associates the warning signals with Kundalini awakening itself, and believes himself to have undergone a profound experience of enlightenment!

The face of such a person shows all the anguish he is going through. After genuine Enlightenment (Self-realization), the face becomes radiant. You look much younger, the body becomes more active and well-proportioned. The whole personality becomes beautiful and magnetic. As priorities change, you assume a dignified and glorious attitude to life. 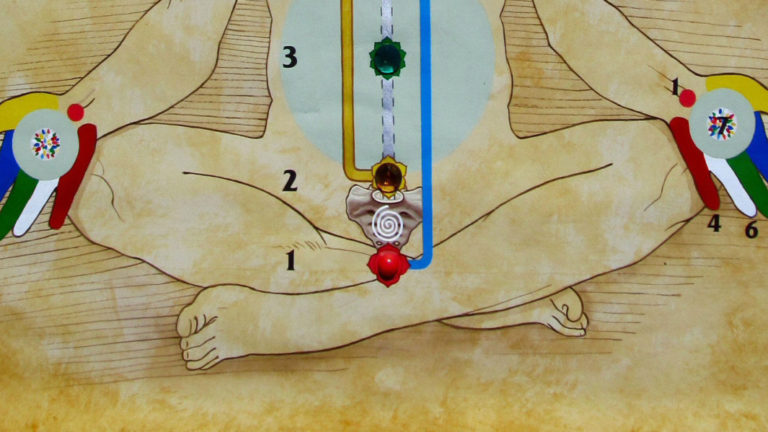 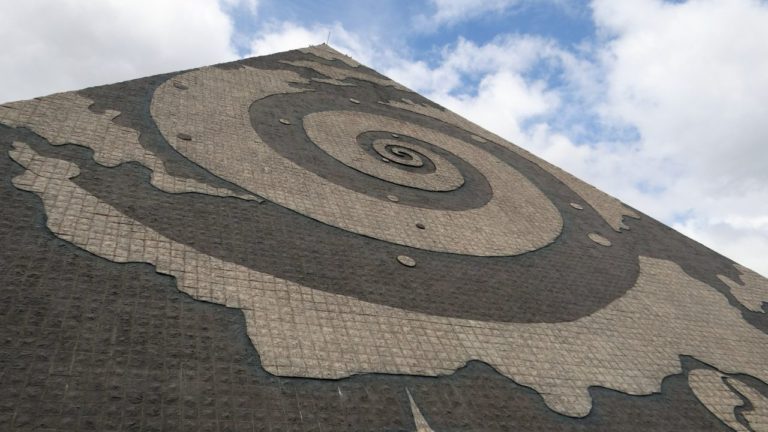 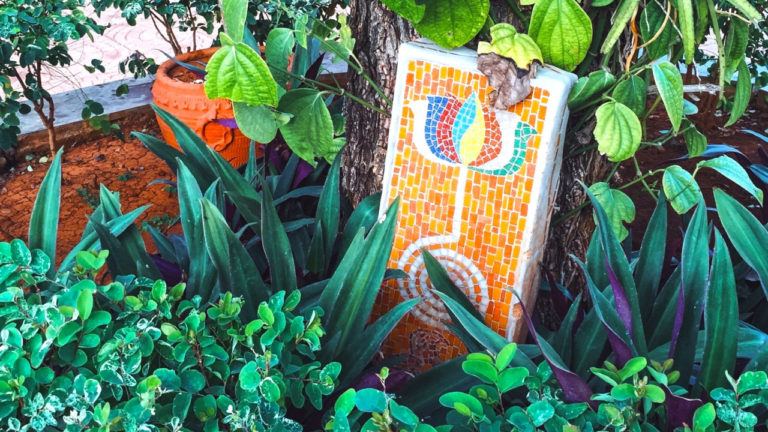 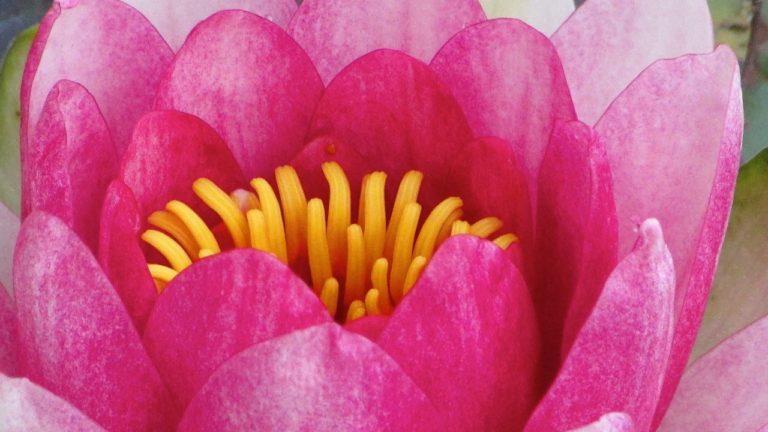 Knowledge of Kundalini: Part 4 – the AWAKENING