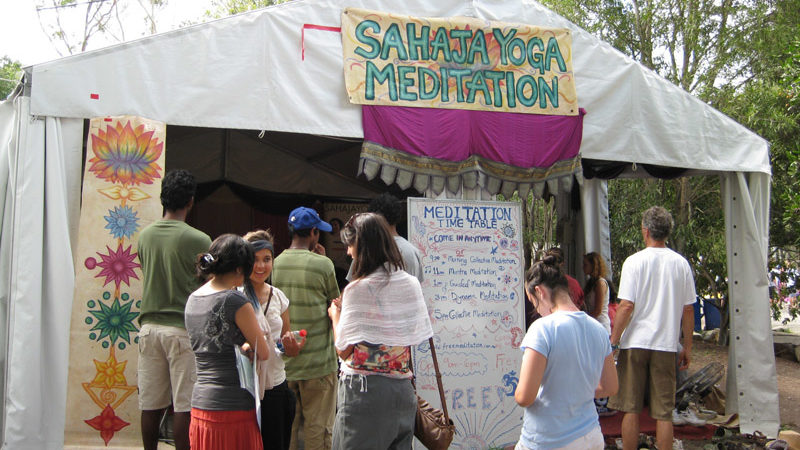 Every year, just after Christmas time, Sahaja Yogis in Australia attend a national seminar near Brisbane, Queensland. The camp is held at Wamuran, which is a suburb of Brisbane. The aim of the camp is to motivate the younger generation of seekers practising Sahaja Yoga, to give the gift of Self-realization to others, and in the process, become more in tune with their spirit.

Usually the seminar at camp Wamuran is held in parallel with the Woodford festival, where there is a Sahaja Yoga stall.

The festival appeals to a diverse audience of all ages, many of which are people wanting to get deeper in “self discovery” 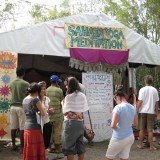 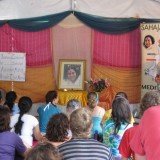 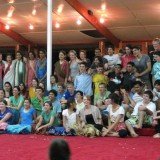