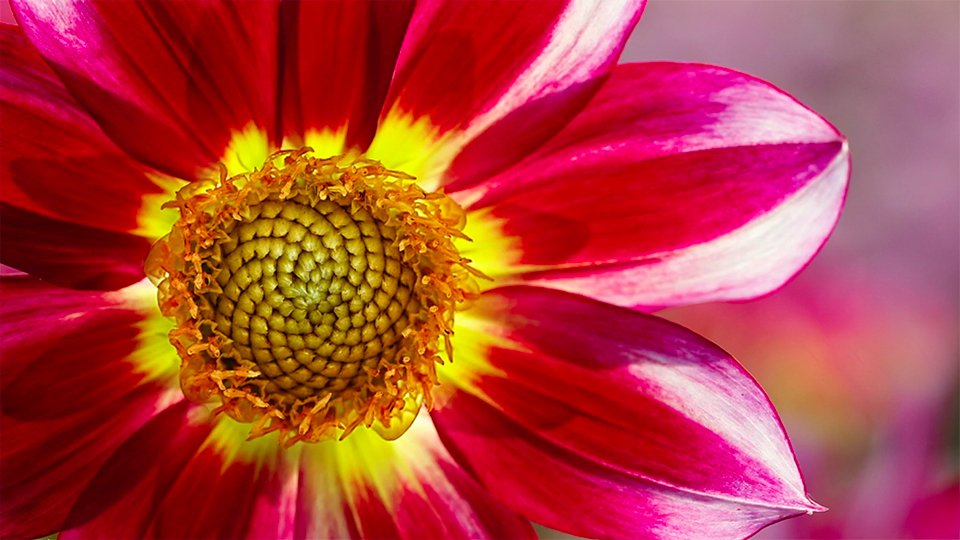 With respect to all sincere seekers of truth.

A long time ago, I was about to write something on this subject, but I did not find appropriate words to share the genuine feelings I felt when I started to do Sahaja Yoga. I do not claim that this will be a brilliant literary work, but I simply want to share with you, my dear reader, what I discovered after many years of seeking to get the truth. In fact, I will start from the very beginning.

It was the year 1990 when I first saw the photograph of Shri Mataji Nirmala Devi on a placard affixed in an underpass. This poster was for a public program with the personal involvement of Shri Mataji. Her image is still sealed in my child’s consciousness. (I was about 12 years.) The person in the photo emanated warmth, calm and motherly love.

Of course, at that time I was too young to go to Sofia alone for this program, but that image was sealed in my mind for years. It was like something in me turned over to change my life forever. I started to take an interest in any Eastern philosophies, religions and meditation methods and passed through some of the darkest paths of seeking – magic, large quantities of alcohol and some of the so-called light drugs (which I did not employ for long). I recommend to you, dear reader, do not travel these paths because, in some cases, there is no return from them! Nevertheless, I felt that it was a loophole, something was missing. While practising various occult sciences, always – I do not know why it happened so – when I was meditating, in my mind emerged the image of Shri Mataji. It was as if she protected me and told me that this was the time when there is another easier and safer way to spiritual growth.

Years later, in 2005, I saw again her picture with the sign of Sahaja Yoga, but it happened that I did not go to the program, but the poster showed the internet site (www.sahajayoga.org/bulgaria) and I inquired there as to what Sahaja Yoga is like. I had read lots of things about Kundalini and the subtle system, but it was all presented by Sahaja Yoga in a much better way. Something inside just me told me it is true, “you have found it.” I now knew that each of us has an energy called Kundalini. It is located in a dormant state at the base of our spinal column in the sacral bone. The ancient Greeks knew this and so called it the sacrum – so holy, that energy can be awakened by obtaining spiritual self-fulfillment, without having to do any complicated exercises or diets with which to lacerate the body. I did not even have to go to the Himalayas or to pay for this blessing.

The method created by Shri Mataji is very simple and does not require all these unnecessary things. It is entirely scientifically proven. I then knew that, in fact, yoga is a state of mind, rather than a system of self-torture. I understood how the Kundalini rises, that there are three main channels – left, right and centre – the left and right communicating with the sympathetic nervous system and the central channel with the parasympathetic. The rising Kundalini passes through six energy centres called as chakras and reaches the seventh chakra known as the Sahastrara, which is situated on top of the head at the fontanel bone.

In the spring of 2006, I started a short course in Sahaja Yoga, designed for beginners. At first I started with some skepticism, but then I found, with amazement, how quickly some of my health problems were solved. I also felt a spiritual growth. It was a change noticed by all around me.

Now one year after receiving my Self Realization, I find that my path of seeking the truth has been completed. The gap is filled in me, I am satisfied and feel great in the community of Sahaja Yoga. I am no longer interested in rituals, religious teachings based on blind faith and sophisticated techniques of torture on the body.

Thank you, Shri Mataji, for bringing Sahaja Yoga to the humanity.

Dedicated to Shri Mataji Nirmala Devi, with all my love and gratitude.

My experience with Sahaja Yoga
January 20, 2014

Mother takes care of every moment. We just need to surrender
February 16, 2013

Write your success stories and let others know how you benefit from Sahaja Yoga Meditation. Your story will be published here to inspire others.

Share your success story!
Latest Posts
Categories
What others are saying?