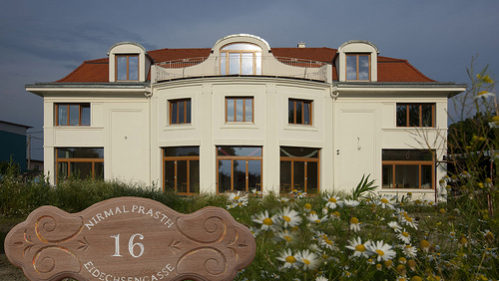 It all started with a rakhi being sent from Austria to Italy, as the symbol of ONE WORLD, for Shri Mataji on 1st August. That very day the news was received about Mother’s desire to come to her new house in Austria. The news was received with great joy and reverent prayers that nothing would change the course of her coming to Austria.

Sahaja Yoga practitioners from all over Austria put themselves into full gear to prepare for her coming in three days time. Her house which was painstakingly being finished over last three years suddenly turned into a palace in heaven over the last three days. Walls were being freshly painted, hand made furniture’s, bed sheets, curtains and plethora of heavenly objects began to find their perfect place.

Friday 7th August, around noon time Sri Mataji’s plane landed at the Vienna Schwechat. A stream of people had gathered at the airport arrival hall to receive her visiting Vienna after 14 years. Shri Mataji and Her family were received very briefly at the airport before being driven straight to Her new home Nirmalprasth.

The news of Shri Mataji’s arrival spread quickly as many practitioners from neighbouring countries poured into Vienna.

Entertainment programs, meditation, music and dance performances were performed till the departure of Shri Mataji. In one of these occasions, Sir CP spoke on behalf of Shri Mataji, expressing how much they loved their new home, saying that it was only 2nd to Prathisthan (which was designed and built by Shri Mataji in India). He applauded this great collective work done by all the Sahaja Yoga practitioners and announced that Shri Mataji would definitely come many more times to her new house in Austria.

Monday 10th of August marked the farewell ceremony for Shri Mataji and her family. There was only one prayer on the lips of all people gathered there “Shri Mataji, we all love you, please come back to your home in Nirmalprasth soon”. 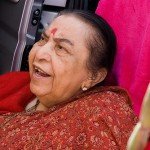 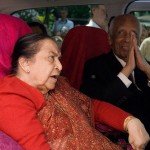 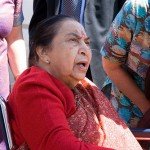 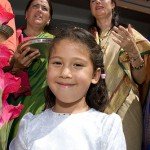 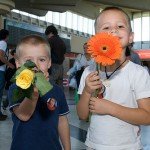 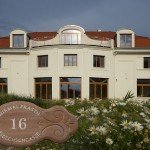 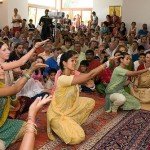 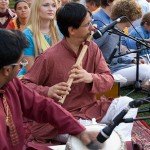 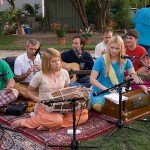 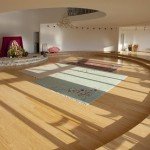 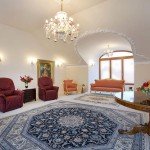 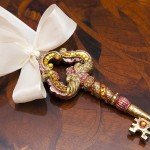 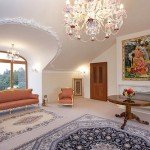 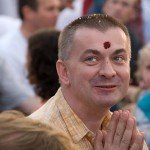 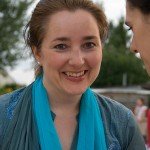 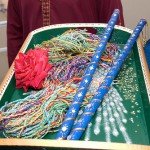 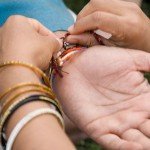