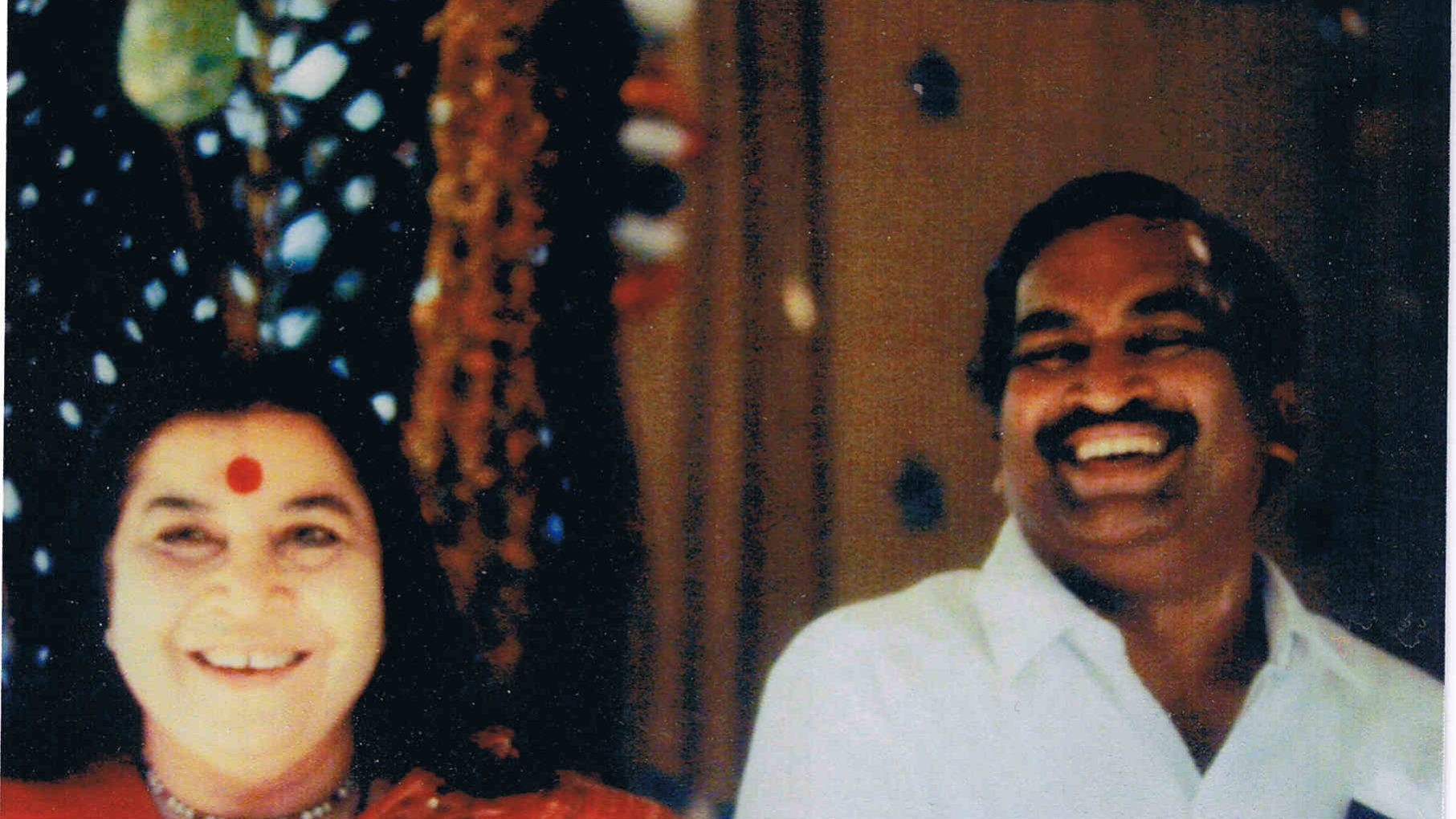 Down the ages, music has always been food for the soul. The Australian aborigines allegedly say that ‘Music is your soul speaking… it is the voice of our planet communicating to the universe’. Shakespeare wrote as the 1st line of Twelfth Night, “If music be the food of love, play on”, and Mahatma Gandhi put it as, “The Divine radio is always singing if we could only make ourselves ready to listen to it. But it is impossible to listen without Silence.”

In India, music is valued above all things – a way of connecting the individual spirit with the Divine. Ancient sages discovered the seven basic notes of the musical scale by listening to the sounds of nature or songs of individual animals.

In meditation, we can feel that each of these seven notes corresponds to the seven chakras – ‘wheels of energy’ – within us. When the frequency of the note matches the frequency of the chakra, that chakra becomes activated and thereby strengthened. By singing or even just listening to the different notes, we can help to balance and ultimately heal our chakras.

“You see all these five elements are very important in our body and they are the body of the chakras also as I’ve told you. So what happens that when you sing the music the vibrations can go through the musical sounds and can excite certain chakras. You see for example for the hridaya chakra (heart chakra) is very good or also for the Vishuddhi chakra it is very good. Not for all the chakras but certain chakras it does. But supposing you say a mantra that’s the sound, beautiful music and a realize soul then it is very effective, you see.”

My musical awareness was very typical for a western family – jazz and musical theatre, with a smattering of classical, courtesy of my parents’ taste, as well as a healthy dose of pop from my two older sisters. Apparently, I was dancing in my crib before I could walk, so it was obvious that music would play an important part in my life.

I grew up taking an interest in ballet and tap dancing, as well as learning the basics of piano and drums, but the voice was always my main instrument, graduating from choirs to solo performances. But it wasn’t until I became aware of Indian music that I realized the full potential of the voice.

I found my way to Sahaja Yoga over twenty two years ago, desperate to fill an emptiness that even music couldn’t heal. At that time, Indian music was quite alien to me – a weird tinny sound that I often heard in Bollywood films. But gradually, through listening to more Classical Indian styles, my ear became accustomed – first favoring the rhythms of the tabla (reflecting the Heart chakra), then the flute (the Vishuddhi chakra in the throat), finally allowing the range of instruments to educate me in its complexities. 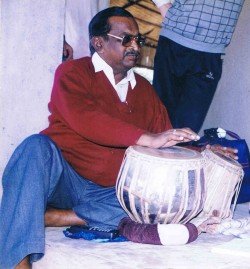 At the end of 1994, I went on my first trip to India and met briefly one of the most important musical influences in my life, H P Salve – affectionately known as Babamama – Shri Mataji’s younger brother. He had started a Music and Fine Arts Academy in Nagpur, India in memory of his father P K Salve, in order to enrich and enlighten Westerners’ awareness of Indian culture. He had also formed an ensemble of musicians known as Nirmal Sangeet Sarita, who used to travel all the time with Shri Mataji and perform for Her, and these were the Nagpur teachers.

The seed of desire was planted at that time in me, but it wasn’t until the following year that I knew I had to attend the school. Ironically, it was through seeing a rock concert at Wembley Arena in London (where I was working at the time) that the desire became truly manifest. Robert Plant and Jimmy Page were combining their talents with Egyptian and other Arab musicians in a tapestry of fused styles: the ‘No Quarter’ tour, for anyone interested in rock trivia! I knew then that it was something that I wanted to try – mixing my own style (jazz/pop) with Indian Classical music. 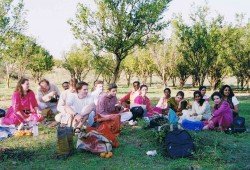 I went to Nagpur for three months at the beginning of 1996. At that stage, it was just a few pupils housed in various apartments around town, attending classes with teachers at their homes, or with their teacher coming to them, but it was like heaven to me. I worked hard every day but it only gave me a glimpse of what was involved. I had the basics but not the confidence to use what I had learnt in a practical way. On my return, I continued to write my own songs but they were not fusing the styles as much as I wanted, so the seed of desire grew again – I knew I had to return to the Academy!

At the end of 1998, Babamama invited me back. By now, the Academy had its own land amidst peaceful orange groves and this time, I was able to spend five and a half months there: studying the subtle connection between the notes and the chakras, as well as forming a more thorough knowledge of different Ragas and how to adapt the voice to suit them. A few years later, I went on to study with a wonderful singer and artiste, Shweta Jhaveri in Berkeley, California to deepen that knowledge and to create my own CD of Mantra Recitals, Sahaja Awakening.

Sadly, Babamama passed away in February 2000, and the Academy in Nagpur had to close down. There was a brief period when a new school opened near Thana, but many of the teachers I knew from Nagpur now travel to Italy every year to impart their vast knowledge to new students at the Nirmal Arts Academy held every summer in Cabella Ligure; Babamama’s legacy lives on through all the people he touched with his unique talent as a musician and poet, found in many Bhajans and Ghazals sung by Sahaja Yogis today, as well as his humour and constant encouragement to keep trying. He would always invite his students on stage at public performances, even when we protested that we didn’t even know the songs! It was his way of showing us that we belonged there – that the music was inside us anyway.

Through using all these techniques, my voice has much greater flexibility and resonance and, more importantly, I feel more in tune with myself. My music too has changed and reflects more accurately all the different influences in my background.

Sahaja Yoga not only opened my eyes to a truth that was within me from before birth, but opened my senses to a profound way of connecting myself to the Divine. We are all capable of being musicians, poets, artists – it is just a question of tapping in to that unlimited potential within us. The Kundalini, the Ruh, the Tao, the Rainbow Serpent, the Paramchaitanya, the Shechinah, the Holy Ghost – they are all One and the same.

“Music has come out of God’s love for us. … Our classical music in India is based on Aum, and is scientific. … All music should be in the praise of God. … Now you know that those people who are from – have come from the West, don’t understand any Indian music on the mental level. But they understand at the spiritual level because their spirits get filled with joy and the vibration starts flowing.”

Shri Mataji Nirmala Devi talks about the importance of ‘The Ocean of Music and Talent in Youth’ after the performance of Raags for Chakras by Dr. Arun Apte and Sahaja Yoga Music Academy Students – Ganapatipule, India

I am inspired
Go to Top
error: Content is protected !!